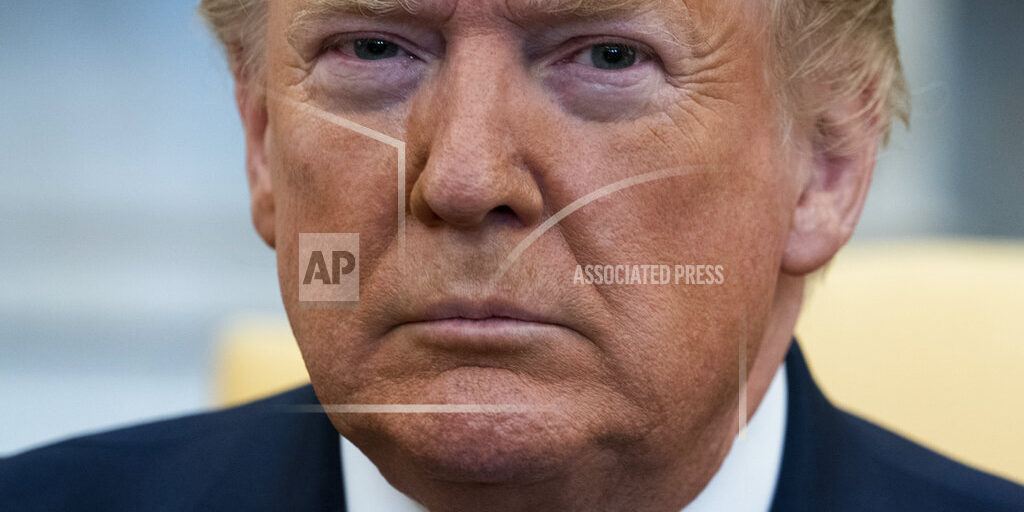 WASHINGTON (AP) — President Donald Trump is threatening to torpedo Congress’ massive pandemic relief package in the midst of a raging pandemic and deep economic uncertainty. He’s suddenly demanding changes fellow Republicans have opposed, like a huge jump in the $600 payments planned for most Americans. Trump assailed the bipartisan $900 billion package in a video he tweeted out Tuesday night, and suggested he may not sign it. He said the bill would deliver too much money to foreign countries, but not enough to Americans. The House and Senate cleared the package by lopsided votes, enough to override a veto should Trump decide to take that step.