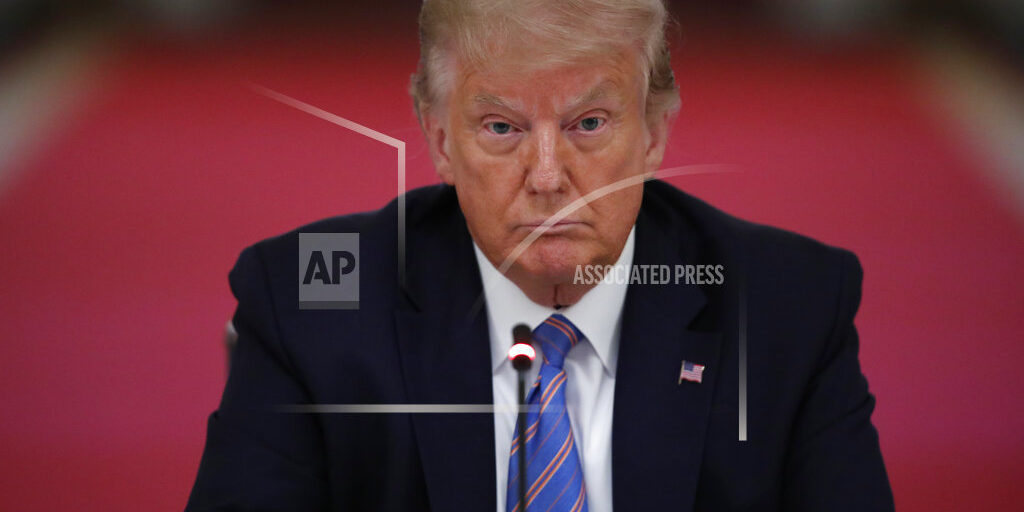 Washington, D.C. (AP) President Donald Trump is threatening to withhold federal money if schools don’t reopen in the fall. He says the guidelines his own federal health officials have created for schools to reopen are impractical and expensive. Even as he continues to put pressure on state and local officials to fully reopen, New York City officials have announced that most of their students would only attend in-person classes two or three days in the fall. Mayor Bill de Blasio cited difficulty in socially distancing students. Education Secretary Betsy DeVos says bringing back students for only a few days a week fails them.