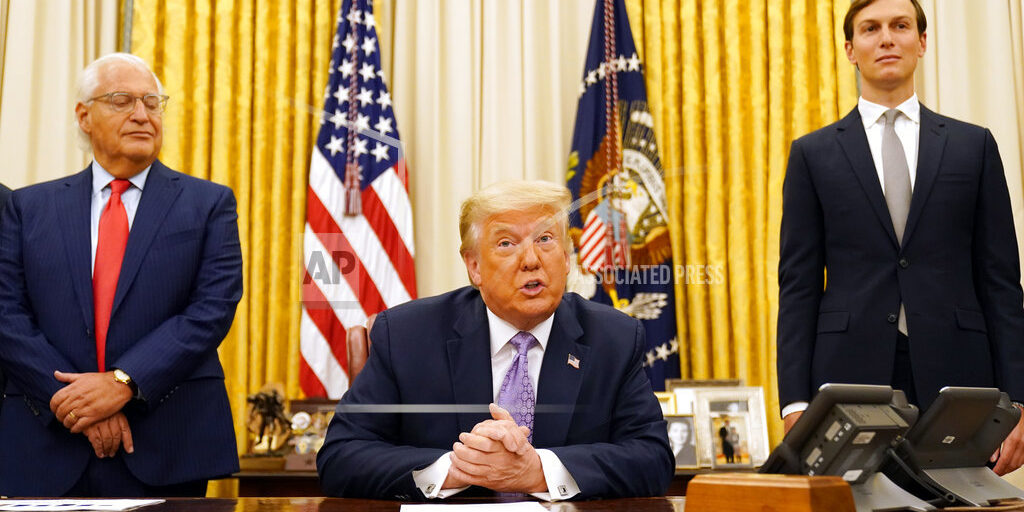 DUBAI, United Arab Emirates (AP) — President Donald Trump says the United Arab Emirates and Israel will establish diplomatic ties in a deal halting the planned annexation of occupied land sought by the Palestinians for their future state. The announcement by Trump came in a tweet. It means the UAE, which is home to the cities of Dubai and Abu Dhabi, would become the first Gulf Arab state to have ties to Israel. Among Arab nations, only Egypt and Jordan have active diplomatic ties with Israel. Egypt made a peace deal with Israel in 1979, followed by Jordan in 1994. Israeli Prime Minister Benjamin Netanyahu said the move ushered in “a new era of peace between Israel and the Arab world.