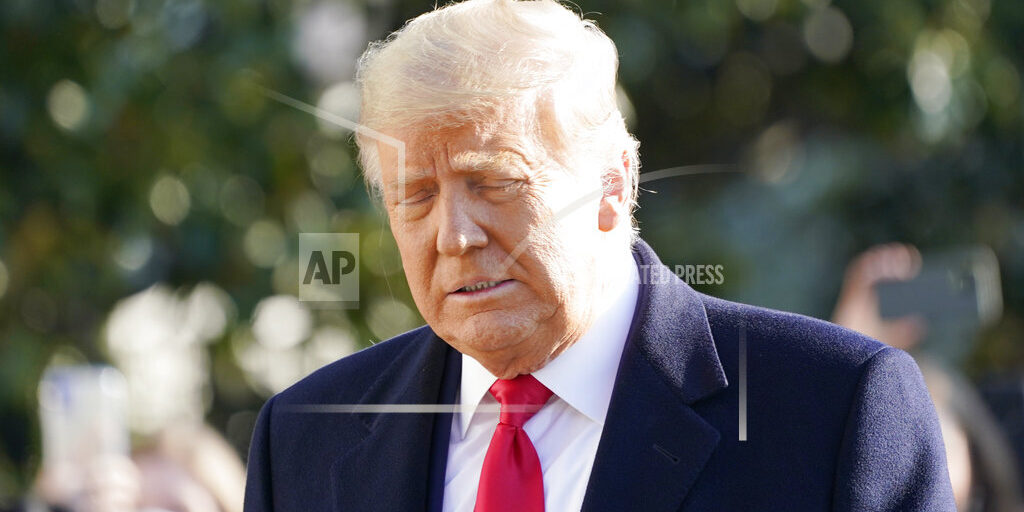 WASHINGTON (AP) — Impeachment ahead, the House will first try Tuesday to push the vice president and Cabinet to act even more quickly to remove President Donald Trump from office. Democrats are set to pass a resolution calling on Vice President Mike Pence to invoke constitutional authority under the 25th Amendment to oust Trump. Trump said impeachment is causing “tremendous anger” but said he wanted “no violence.” Democratic lawmakers say Trump is a danger to democracy after the deadly riot at the U.S. Capitol. Impeachment proceedings are set for Wednesday. Pence has shown no inclination to invoke the Constitution’s 25th Amendment. Trump is to face a single impeachment charge — “incitement of insurrection.”