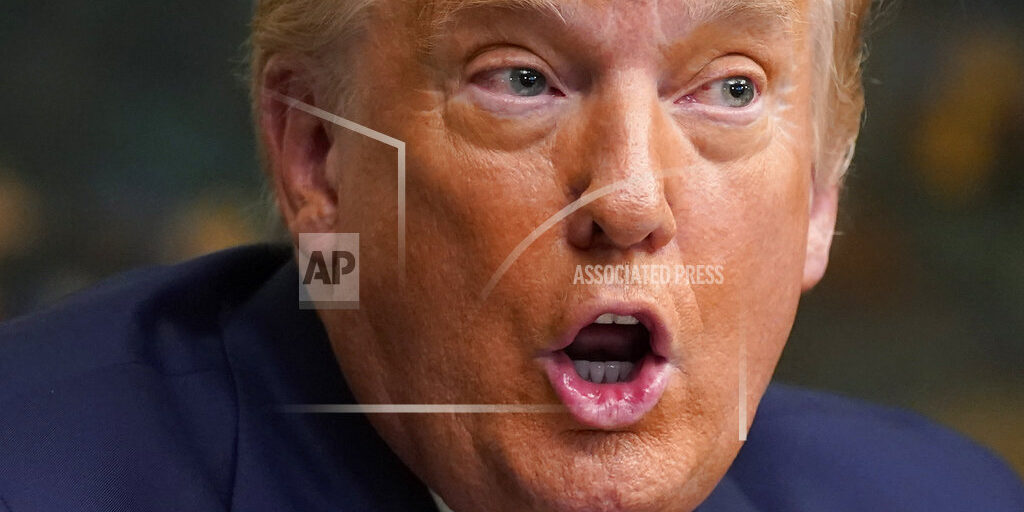 WASHINGTON (AP) — President Donald Trump said Thursday that he will leave the White House if the Electoral College formalizes President-Elect Joe Biden’s victory even as he insisted such a decision would be a “mistake.” Trump spent his Thanksgiving renewing baseless claims that “massive fraud” and crooked officials in battleground states caused his election defeat even there is no evidence to support his claims. The fact that a sitting American president even had to address whether or not he would leave office after losing reelection underscores the extent to which Trump has smashed democratic conventions over the last three weeks.