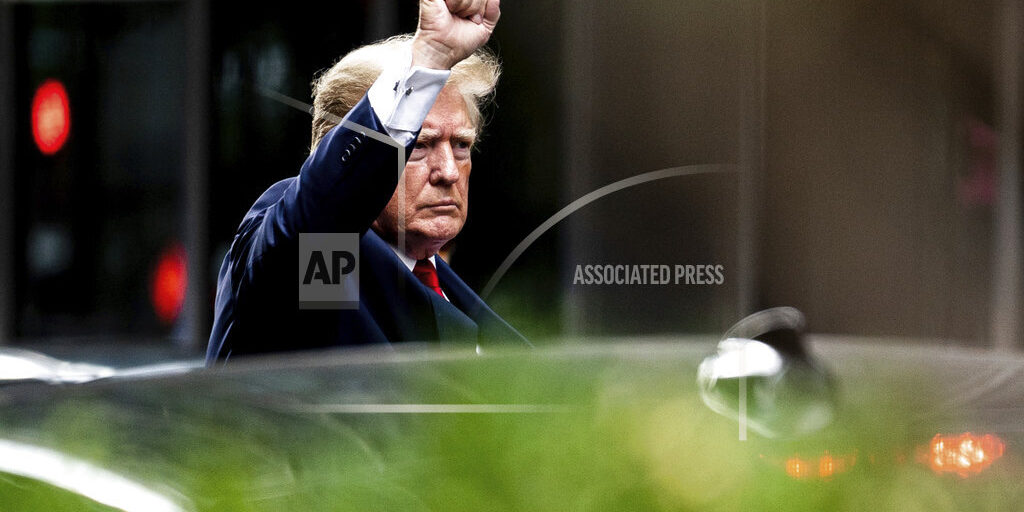 NEW YORK (AP) — Donald Trump says he invoked the Fifth Amendment and wouldn’t answer questions under oath in the long-running New York civil investigation into his business dealings. Trump arrived at New York Attorney General Letitia James’ offices Wednesday morning, but sent out a statement more than an hour later saying he declined to answer the questions under the rights and privileges afforded to every citizen under the United States Constitution.” Anything he said during the deposition could have been used against him in a criminal case. While James’ investigation is civil in nature, the Manhattan district attorney is running a parallel criminal probe.