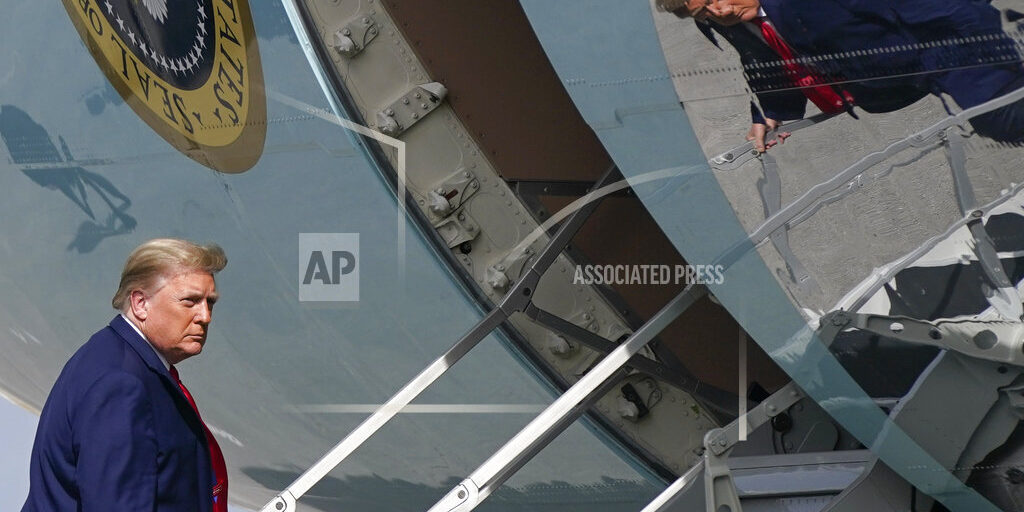 WASHINGTON (AP) — President Donald Trump is heard on tape pleading with Georgia’s election chief to overturn Joe Biden’s win in the state. Trump suggests in a telephone call that the official “find” enough votes to hand Trump the victory. The conversation was the latest step in an unprecedented effort by a sitting American president to reverse the outcome of a free and fair election that he lost. The Associated Press obtained a copy of a recording of Trump’s conversation with Georgia Secretary of State Brad Raffensperger. Trump tells Raffensperger at one point that he wants him to “find” 11,780 votes for Trump. Georgia previously certified that Democratic President-elect Biden won the state by 11,779 votes.