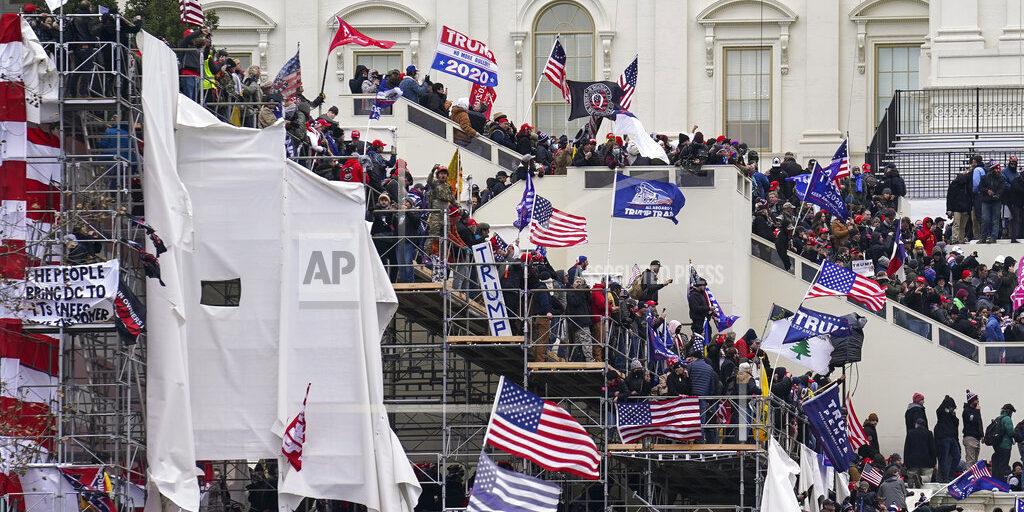 WASHINGTON (AP) — Donald Trump’s historic second impeachment trial is opening this week with a sense of urgency. Democrats want to hold the former president accountable for the violent U.S. Capitol siege. And Republicans want it over as fast as possible. It’s scheduled to begin Tuesday, just over a month since the deadly Jan. 6 riot. Senate leaders are still working out the details, but it appears there will be few witnesses, and Trump has declined a request to testify. The House impeached him Jan. 13 on the charge of inciting insurrection.