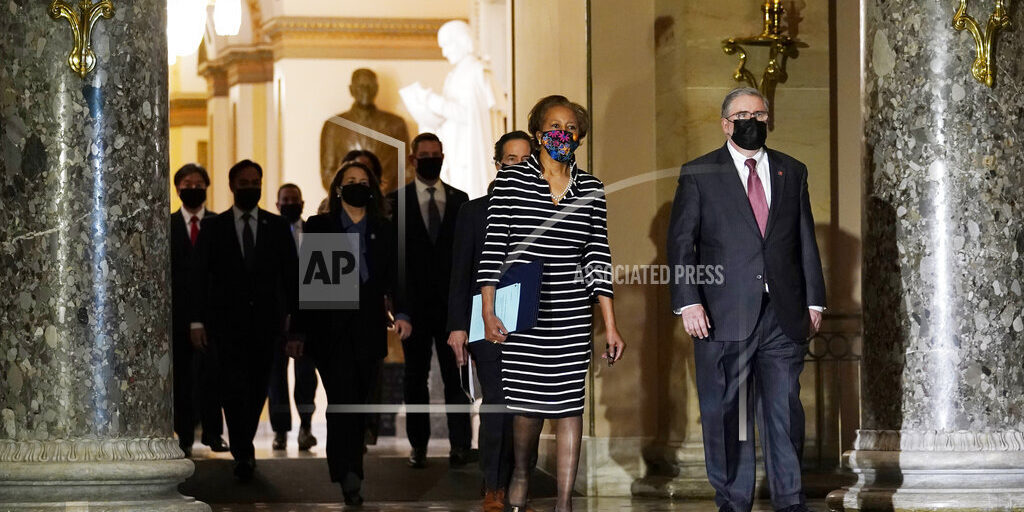 WASHINGTON (AP) — The House impeachment case against Donald Trump has been delivered to the Senate for his upcoming trial. House Democratic prosecutors made the ceremonial walk across the Capitol late Monday to deliver the charge of incitement of insurrection, but Republican senators are easing off their criticism of the former president. It’s an early sign of Trump’s enduring sway over the party, even out of office. Instead Republicans are presenting a tangle of legal arguments against the legitimacy of the trial and questioning whether Trump’s repeated demands to overturn the Joe Biden’s election really amounted to incitement. The trial is to begin in two weeks.