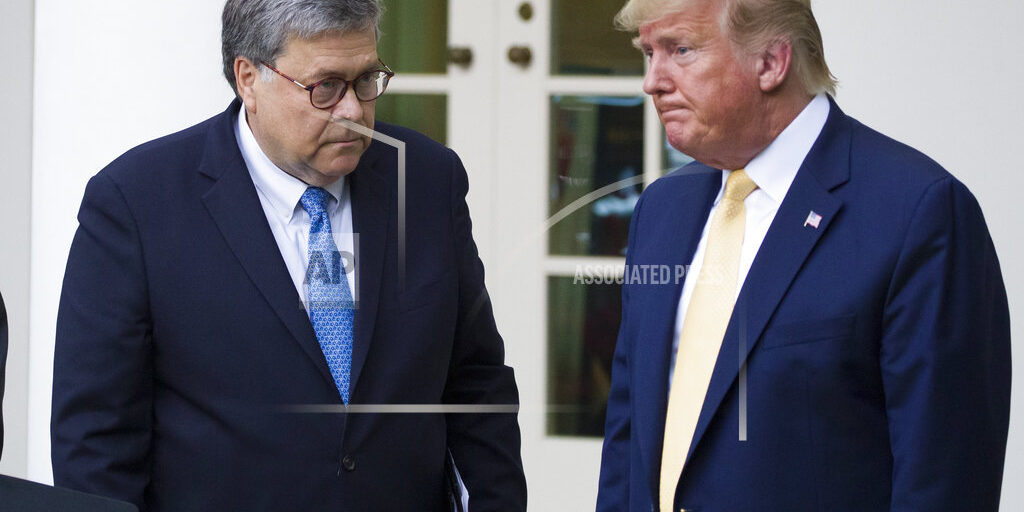 WASHINGTON (AP) — President Donald Trump is ignoring his attorney general’s public request to stop tweeting about the Justice Department. Trump says he has the legal right to ask the agency to intervene in a criminal case, but he’s so far “chosen not to.” Trump’s Friday morning tweet came just hours after Attorney General William Barr said in a striking interview with ABC News that the president’s tweets were making it “impossible” to do his job, especially following the department’s bungled handling of the sentencing recommendation for Trump ally and confidant Roger Stone. Trump has the right to compel DOJ to investigate as an executive branch agency. But historically, the Justice Department has functioned as an independent agency.