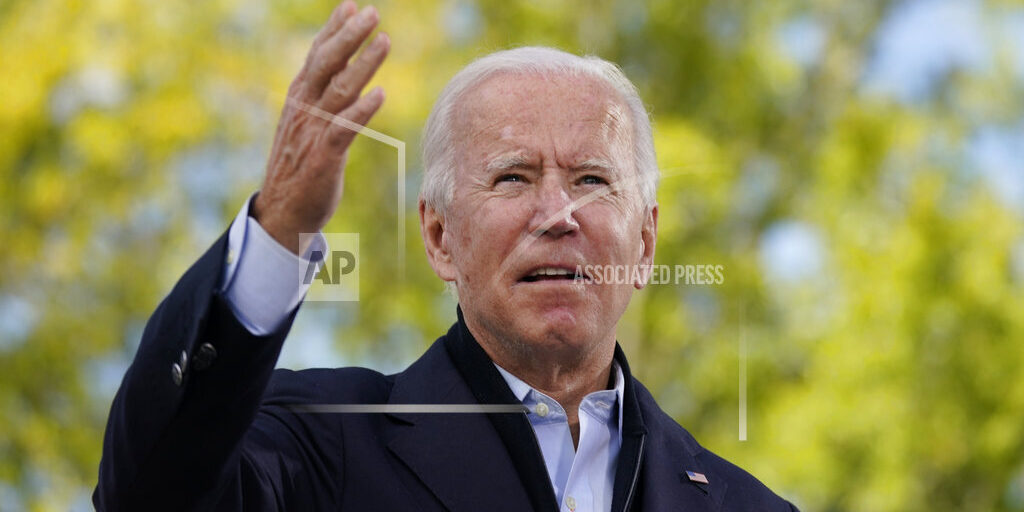 Carson City, NV (AP) — President Donald Trump and his Democratic rival Joe Biden have been on offense, with each campaigning in states they’re trying to flip during the Nov. 3 election that’s just over two weeks away. Trump began Sunday in Nevada, making a rare visit to church before an evening rally in Carson City. Nevada was once considered a battleground, but the state hasn’t swung for a Republican presidential contender since 2004. Biden attended Mass in Delaware before flying to North Carolina. A Democratic presidential candidate hasn’t won North Carolina since Barack Obama in 2008.