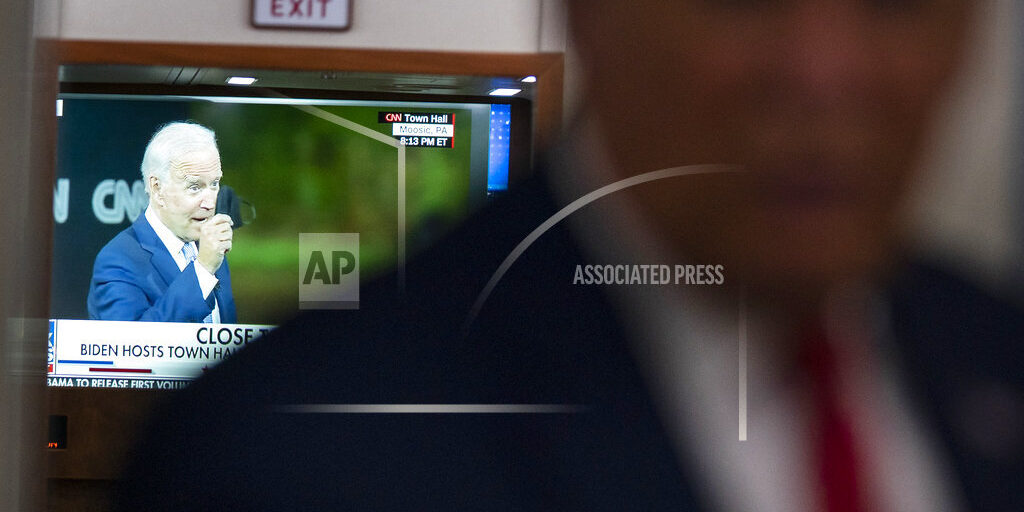 Minneapolis, MN (AP) — Donald Trump almost won Minnesota in 2016 and sees it as a state he can peel away from Democrat Joe Biden in November. That could potentially help insulate him in case he loses any battlegrounds that backed him four years ago. But Minnesota — which hasn’t voted Republican in a presidential race since 1972 — has steadily moved farther away from the president since then. And polls suggest Biden has built a consistent lead as both he and Trump visit it on Friday, when early voting opens.