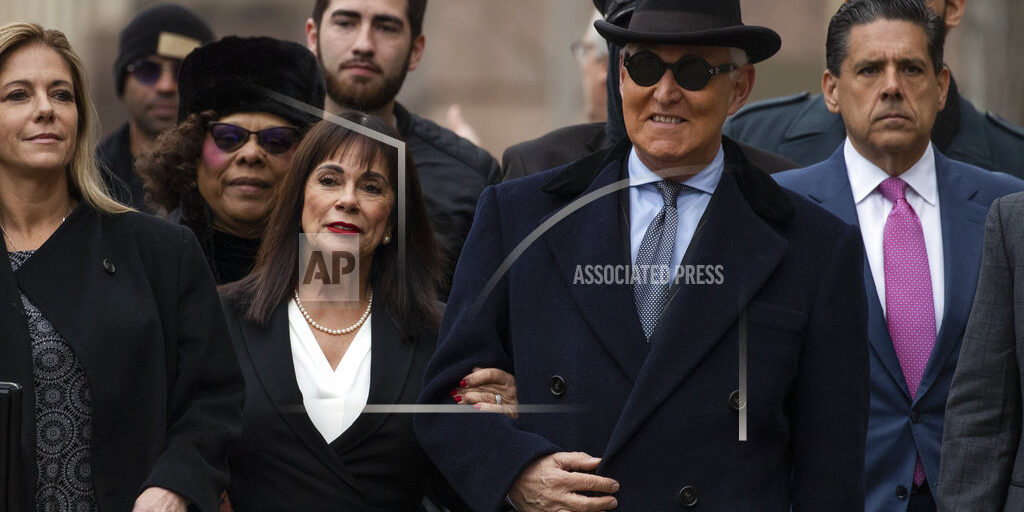 WASHINGTON (AP) — Roger Stone, a staunch ally of President Donald Trump, has been sentenced to 40 months in prison on his convictions for witness tampering and lying to Congress. Thursday’s action in federal court comes amid Trump’s unrelenting defense of his longtime confidant that has led to a mini-revolt inside the Justice Department and allegations the president has interfered in the case. Trump has denounced as a “miscarriage of justice” the initial recommendation by Justice Department prosecutors that Stone receive at least seven years in prison. Attorney General William Barr then backed off that recommendation, prompting four prosecutors to quit Stone’s case. Stone chose not to address the court at his sentencing.