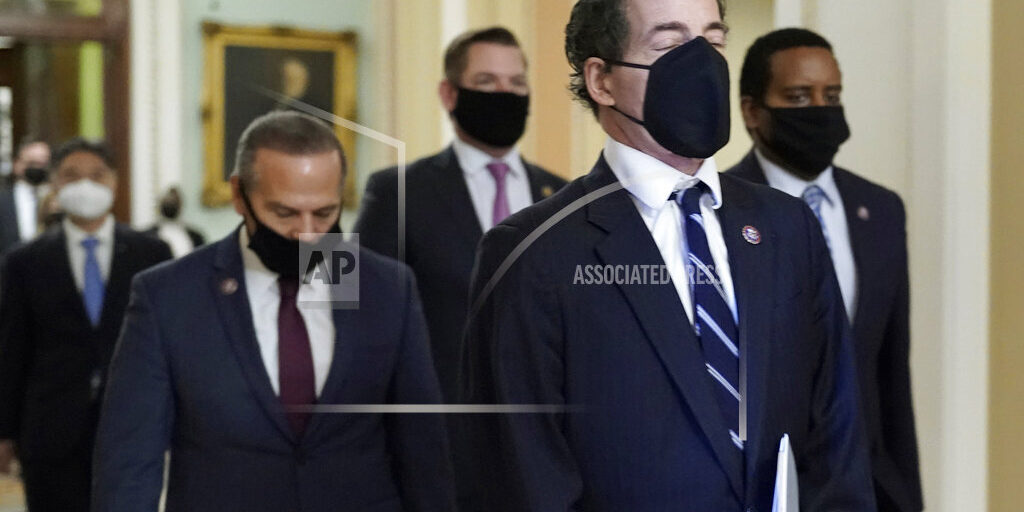 WASHINGTON (AP) — The Senate has acquitted Donald Trump in his impeachment trial. The rare Saturday session came barely one month since the deadly Jan. 6 siege at the U.S. Capitol. The vote was 57-43, with seven Republicans joining all 50 Democrats. Prosecutors said Trump was the inciter in chief whose rally cry to fight like hell for his presidency unleashed the mob on the Capitol. The defense said there was no insurrection and Trump’s words were simply political speech. The quick trial lasted nearly a week. He is the first president twice impeached and the only one to face a trial after leaving office. The House had impeached him on a sole charge of incitement of insurrection in deadly riot at the U.S. Capitol.