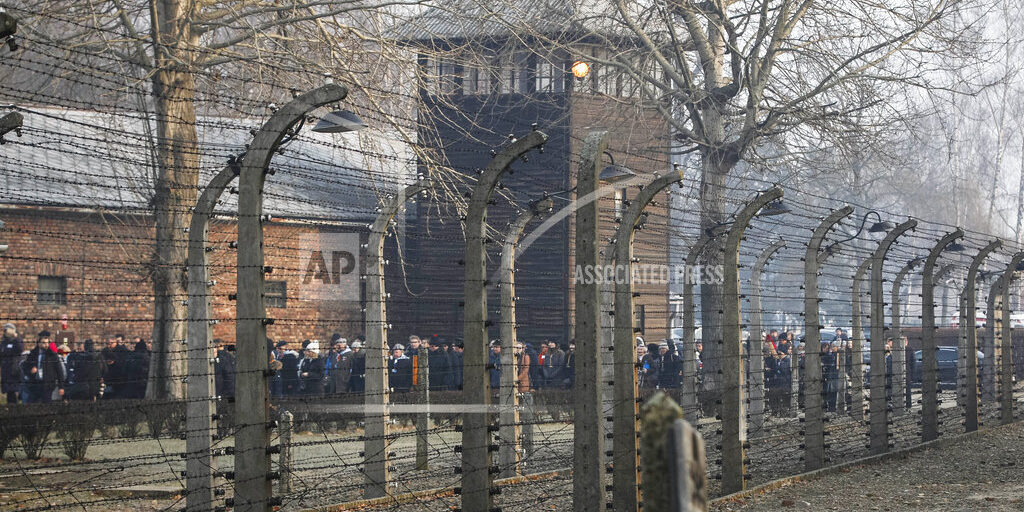 NEEDHAM, Mass. (AP) — Travel website TripAdvisor has removed an insensitive review of the Auschwitz Museum after initially saying it complied with its submission guidelines. The museum at the site of the Nazi concentration camp in Poland on Thursday tweeted that it had asked the Massachusetts-based travel website to take down a review in which the writer said they went to Auschwitz to “test the chamber.” More than 1 million people, most of them Jews, were killed by the Nazis at Auschwitz. TripAdvisor at first said the review complied with its guidelines but later reversed course and removed the review and banned the user who wrote it. TripAdvisor also issued an apology.