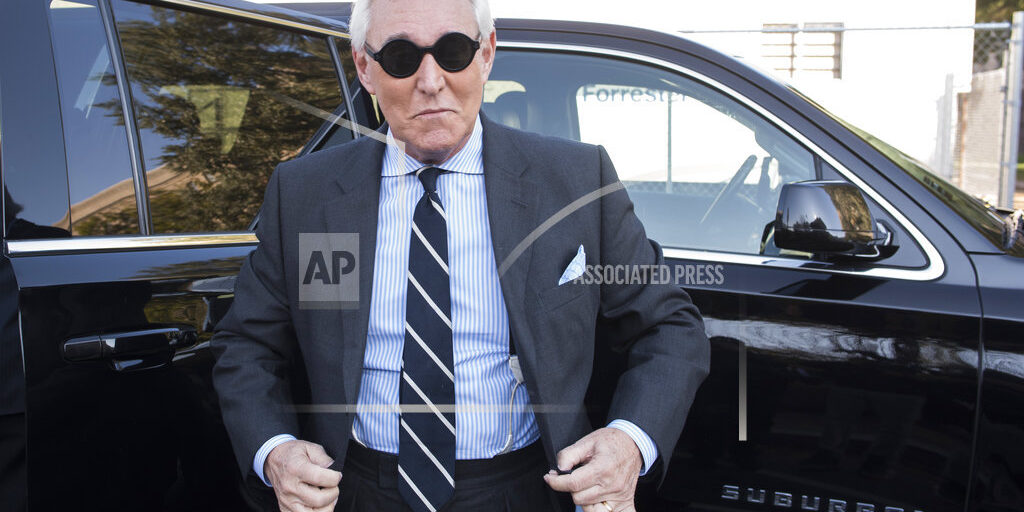 Washington D.C. (AP) The four lawyers who prosecuted Roger Stone have quit the case after the Justice Department overruled them and said it would take the extraordinary step of lowering the amount of prison time it would seek for President Donald Trump’s longtime ally and confidant. The resignations raise immediate questions over whether Trump had at least indirectly exerted his will on a Justice Department that he often views as an arm of the White House. The president had blasted the original sentencing recommendation as “very horrible and unfair.” Both he and the Justice Department say there was no communication.