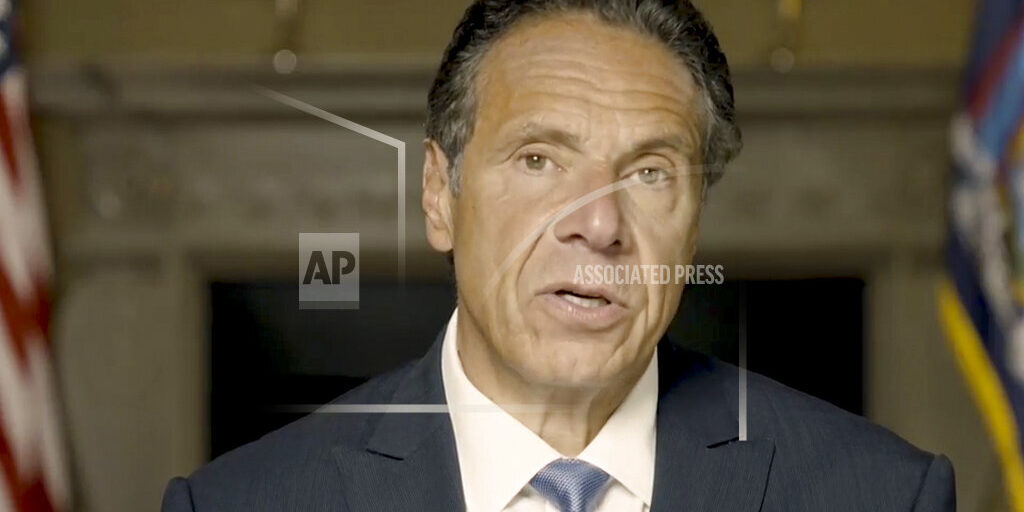 NEW YORK (AP) — In his response to an independent investigation that found he sexually harassed 11 women, Gov. Andrew Cuomo cited his own family member’s sexual assault to explain his behavior with accuser Charlotte Bennett. That component of his statement came under criticism from sexual assault survivors, their advocates and even crisis public relations managers. He offered an apology to just two of his accusers, which was publicly rejected by one, and flat-out denied allegations that he inappropriately touched anyone. #MeToo founder Tarana Burke said Cuomo “does not get to use someone else’s trauma as his own shield.” Advocates say Cuomo needs to take accountability to move forward.