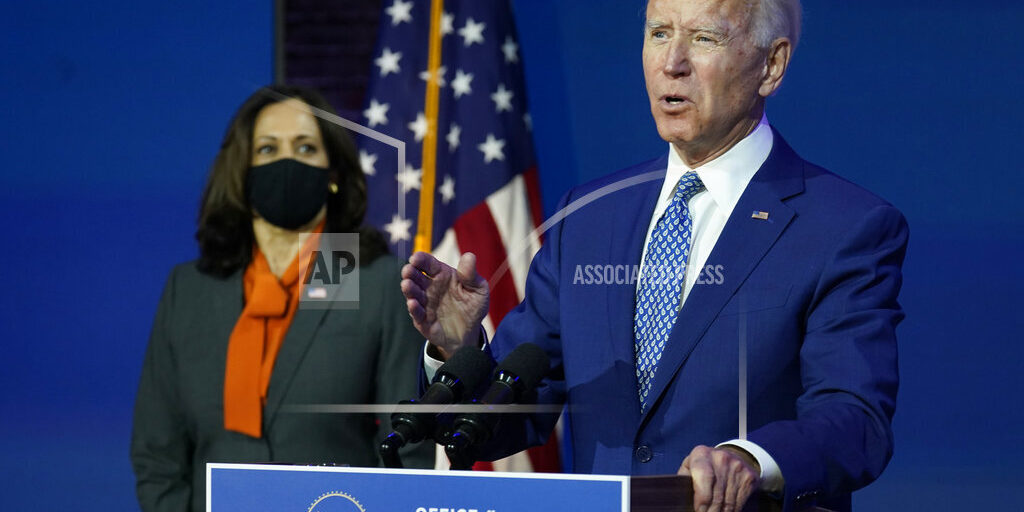 WILMINGTON, Del. (AP) — President-elect Joe Biden and Vice President-elect Kamala Harris began receiving the nation’s most sensitive secrets Monday as they prepare to assume office on Jan. 20. The pair got their eyes on the highly classified President’s Daily Brief. It’s a summary of the most important U.S. intelligence and world events prepared and delivered by the Office of the Director of National Intelligence. Outgoing President Donald Trump gave Biden permission to see the PDB last Tuesday, a day after his administration approved the formal transition process.