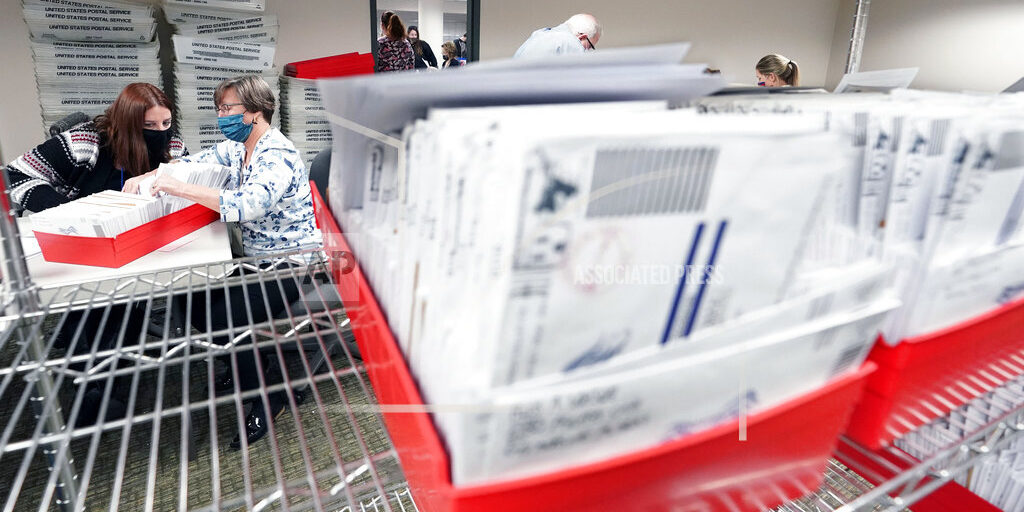 WASHINGTON (AP) — A coalition of federal and state officials say they have no evidence that votes were compromised or altered in last week’s presidential election, rejecting unsubstantiated claims of widespread fraud advanced by President Donald Trump and many of his supporters. The statement from cybersecurity experts, which trumpets the Nov. 3 election as the most secure in American history, amounts to the most direct reputation to date of Trump’s efforts to undermine the integrity of the contest. It echoes repeated assertions by election experts and state officials that the election unfolded smoothly without broad irregularities.