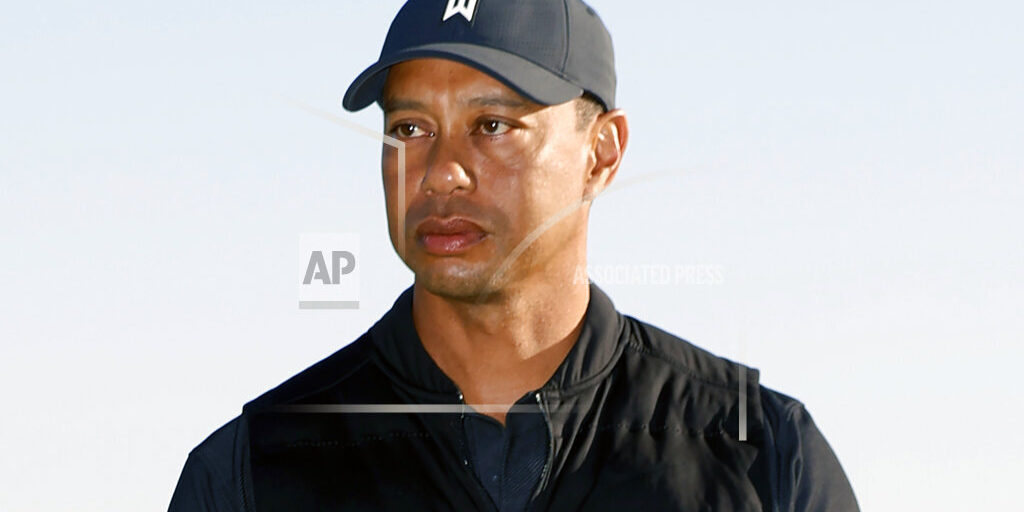 LOS ANGELES (AP) — Authorities and Tiger Woods’ manager say the golf star has suffered leg injuries in a vehicle rollover in the Los Angeles area and is undergoing surgery. The Los Angeles County Sheriff’s Department says Woods had to be extricated from the vehicle Tuesday with the so-called jaws of life tools. No other cars were involved in the wreck that injured the golfer. Woods was taken to the hospital and his condition isn’t clear. The vehicle sustained major damage.