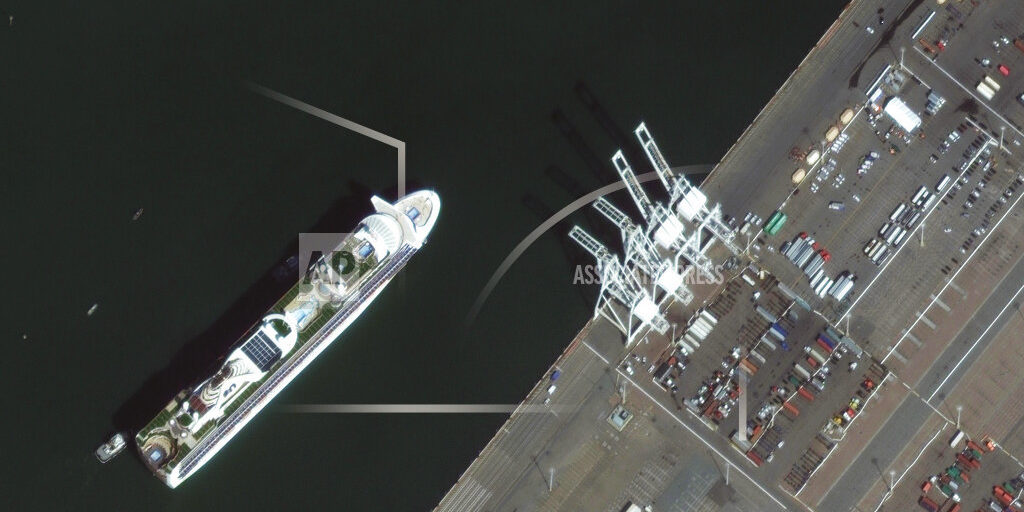 OAKLAND, Calif. (AP) — Thousands of passengers aboard a cruise ship struck by the coronavirus are anxiously awaiting their turn to leave the vessel, even if means being shipped to military bases for weeks of quarantine. More people were scheduled to leave the ship Tuesday after several hundred were released on Monday. The ship docked in Oakland ffter days of being forced to idle off the Northern California coast. About 3,500 passengers and were aboard. Those who left Monday included some requiring hospital care and Canadians who were flying home. Some Californians were bused to nearby Travis Air Force Base. About 2,000 people are still on the ship.