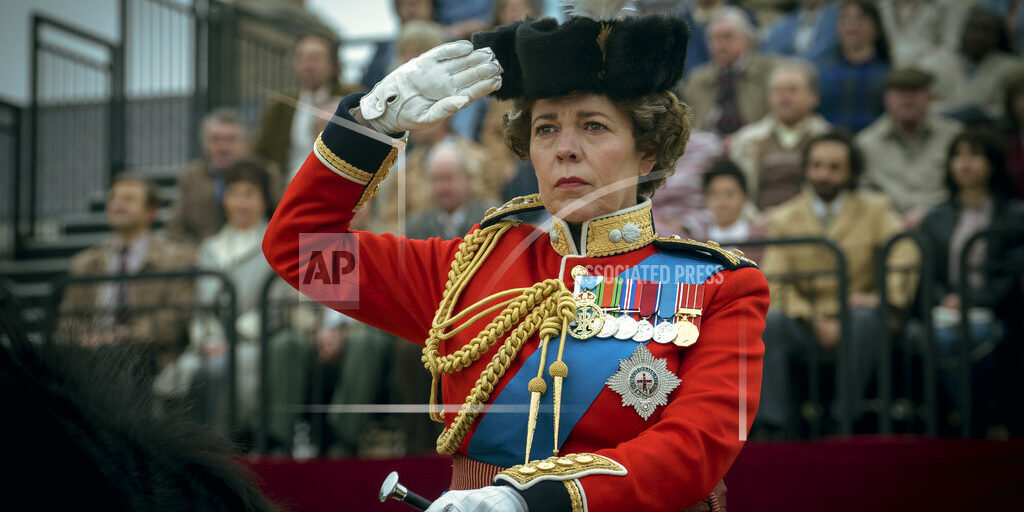 LOS ANGELES (AP) — “The Crown” tied with “The Mandalorian” for the most Emmy nominations Tuesday, 24 each, but the Marvel universe also got bragging rights with runner-up “WandaVision.” The nominations reinforced the rapid rise of streaming, with the top-nominated scripted shows on services that largely emerged in the past two years. In the top three categories — drama, comedy and limited series — only the NBC show “This Is Us”  and ABC’s comedy “black-ish” snagged nominations. The nominees for best drama series are: “The Boys”; “Bridgerton”; “The Crown”; “The Handmaid’s Tale”; “Lovecraft Country”;  “The Mandalorian”; “Pose”; “This Is Us.” CBS will air the Emmy Awards on Sept. 19.