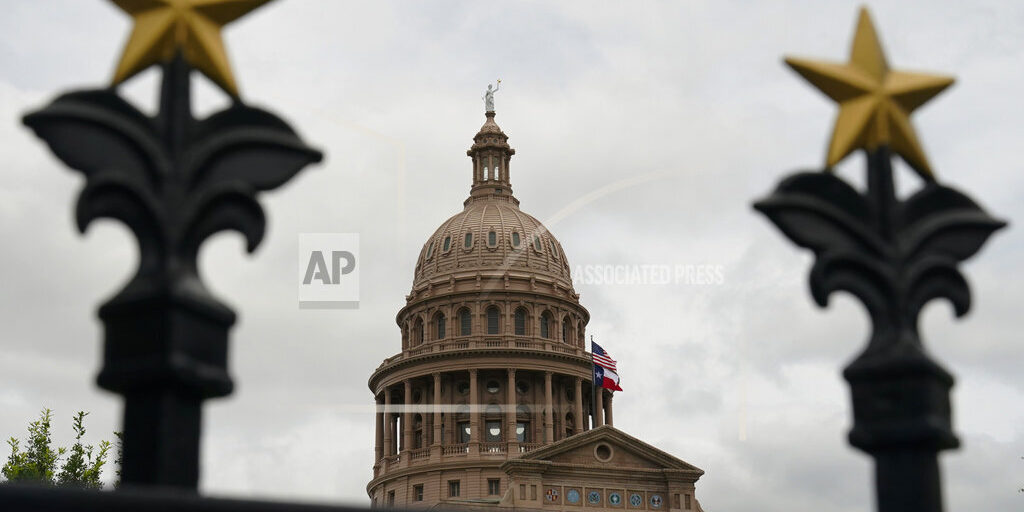 AUSTIN, Texas (AP) — Texas Republicans have approved redrawn U.S. House maps that favor incumbents and could decrease political representation for growing minority communities in the nation’s largest red state. The Republican-controlled Legislature approved the maps late Monday night, and they will now be sent to Gov. Greg Abbott who is expected to sign them into law. The redrawn congressional districts may make it easier for incumbents to hold their seats and decrease Black and Hispanic communities’ political influence, even as those voters drive Texas’ growth. Advocates and Democratic lawmakers have denounced the proposed maps claiming racial discrimination. Civil rights groups sued Monday before GOP lawmakers finished pushing through the new maps.