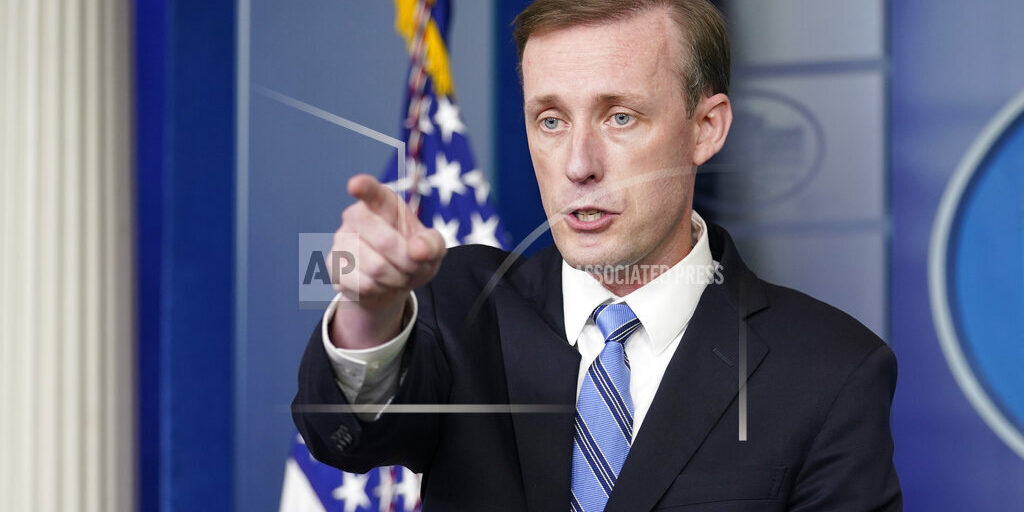 WASHINGTON (AP) — The speedy Taliban takeover of Afghanistan has revived alarms about a resurgent al-Qaida and new terrorism threats against the U.S.  The group’s danger to the United States had been eclipsed in the past two decades by other threats, but experts are concerned that al-Qaida could again be given unfettered safe harbor by the Taliban. The renewed attention to international terrorism comes as the U.S. is confronting a swell of national security threats from China, Russia and, closer to home, a surge in domestic violent extremism.