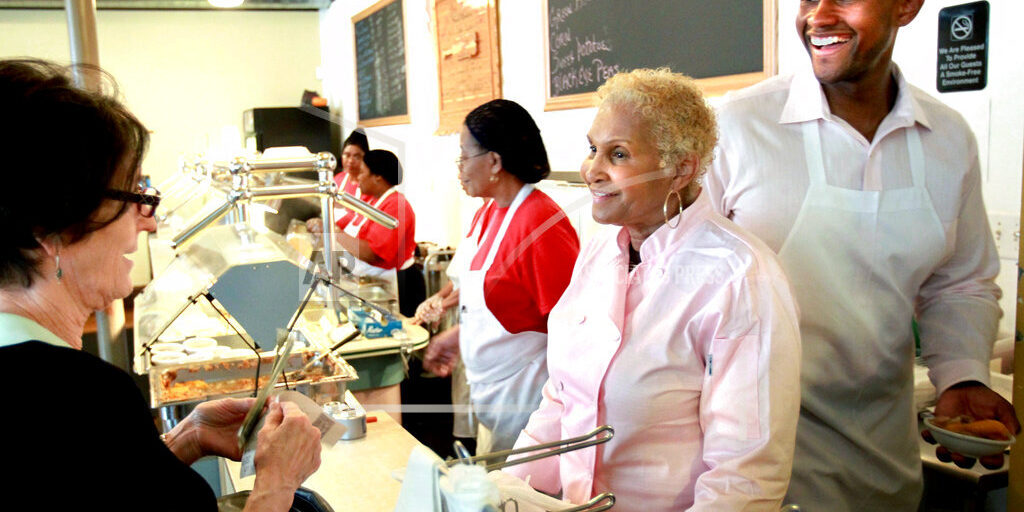 ST. LOUIS (AP) — A former star of a reality TV show based in St. Louis has been convicted of arranging the killing of his nephew. A federal jury on Friday found James “Tim” Norman guilty in the March 2016 death of 21-year-old Andre Montgomery. The jury deliberated for about 17 hours before reaching the verdict. Norman and his nephew starred in “Welcome to Sweetie Pie’s,” a reality show on the OWN Network, based in a soul-food business founded by Norman’s mother who was also Andre’s grandmother. Prosecutors said Norman arranged Montgomery’s murder to collect on a $450,000 life insurance policy. Norman’s attorneys argued the murder-for-hire plot was a “made up theory.”