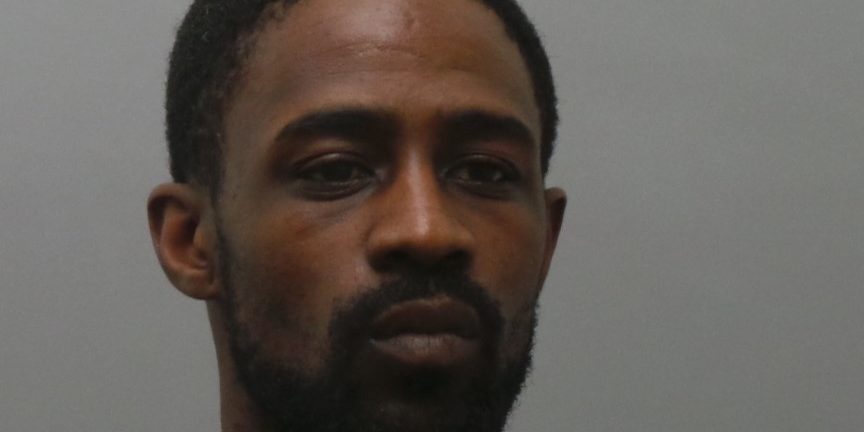 St. Louis, MO (KTRS) St. Louis County police officials have made an arrest for the June 2 murder of 29-year-old Demetris Bogard of the 13-hundred block of North 7th Street in St. Louis. Officers say Michael Barney turned himself into police Monday. He’s accused of killing Bogard in the 32-hundred block of Rider Trail South. Responding officers discovered Bogard in a parking lot, he’d been shot at least once. Bogard was rushed to a hospital but later pronounced dead.