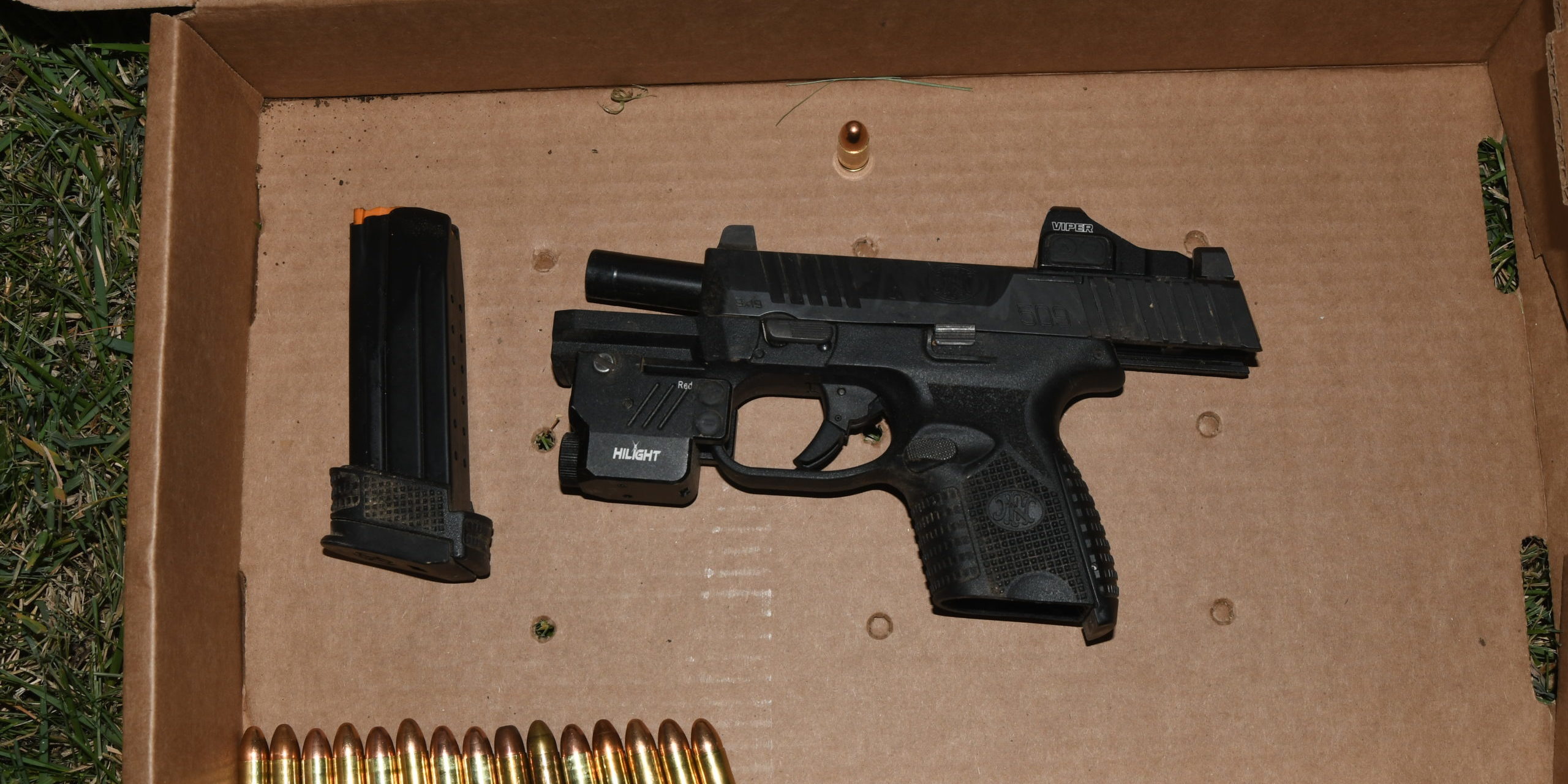 St. Louis, MO (KTRS) The suspect in yesterday afternoon’s officer-involved shooting in North County has died. 26-year old Patches Holmes of the 21-hundred block of Fairhaven was wanted for a parole violation and an outstanding violent crime charge. The incident occurred in the 10- thousand 400 block of Bellefontaine Road. Police responded to a call of an “officer in need of aid” and say the suspect pulled a gun on them. In a statment, St. Louis County Police Spokesperson Tracy Panus said it did not have to end in violence, “All of this could have been alleviated had they just followed the commands of the officers.” A photo of a weapon recovered by County Police is attached.