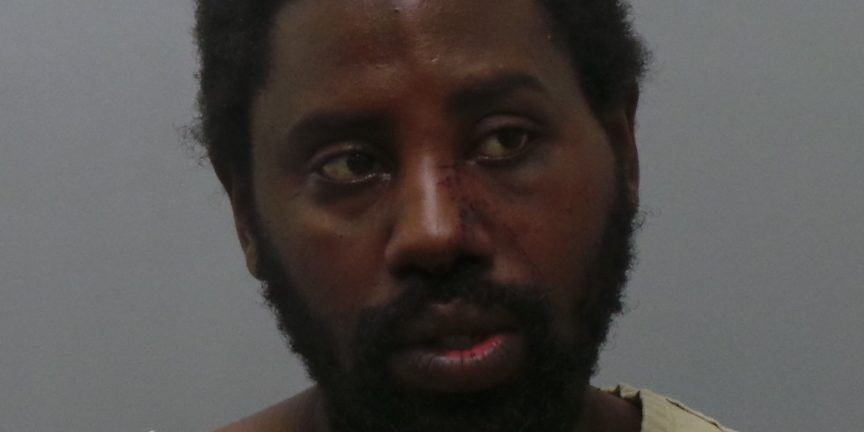 St. Louis, MO (KTRS) A man is custody in this weeks’ stabbing death in North County.

According to county police, the Prosecuting Attorney’s office has charged, 31-year-old Edward Whitehead of the 200 block of Presley Road with first degree murder, first degree robbery, and two counts of armed criminal action in the death of 38-year-old Catherine Cotton.

It all began just after noon on Tuesday when officers responded to a call in the 100 block of Shepley Drive. That’s where officers found Cotton suffering from stab wounds. She died 2 hours later at an area hospital.

Whitehead is being held without bond.