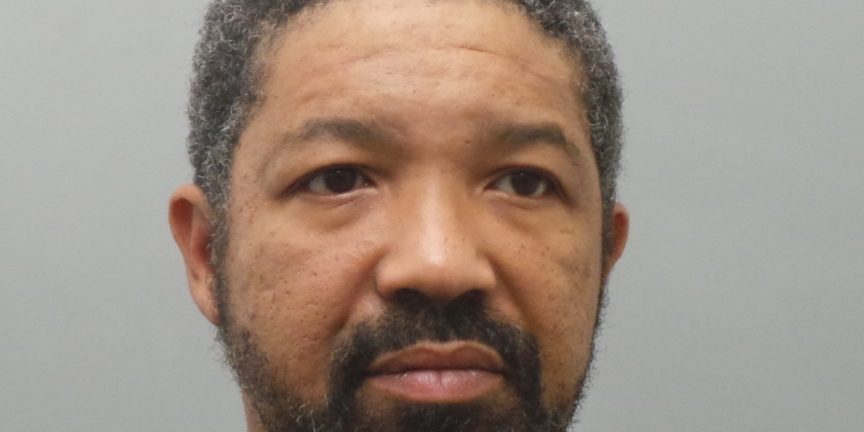 (KTRS) St. Louis County Police arrested a 48-year-old man Friday in connection with a January shooting that left one woman dead and another seriously injured. Prosecutors have charged Leron Harris with first-degree murder, robbery, unlawful possession of a firearm, and four counts of armed criminal action. Officers responded to a call at an apartment complex in the 10-thousand block of Midland on January 27 when they found two women inside. Both had been shot in the head. 44-year old Alesha Brown was pronounced dead at the scene. The second woman survived and later told police that Harris broke into the apartment, stole their money and then shot them.