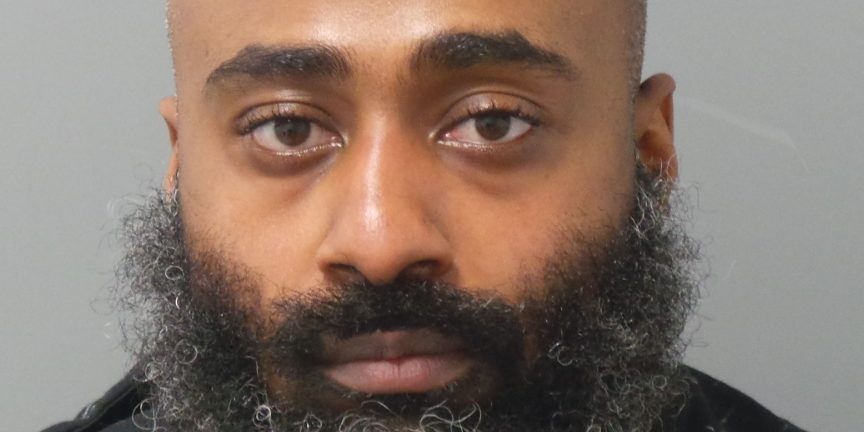 Police have arrested a suspect in the shooting death of a MetroLink security guard in St. Louis. Thirty-year-old James Cook, of Sullivan, was shot Sunday at the MetroLink’s Delmar Loop station. He was working for a private security firm when he was shot. He leaves behind two young daughters and his wife Kimberly. Police said the shooting occurred after Cook confronted a passenger on the train. Security guards on the train are not armed. Police are seeking charges of first-degree murder and armed criminal action against the 36-year-old suspect, Nathaniel Maurice Smith. Cook was a U.S. Marine veteran.