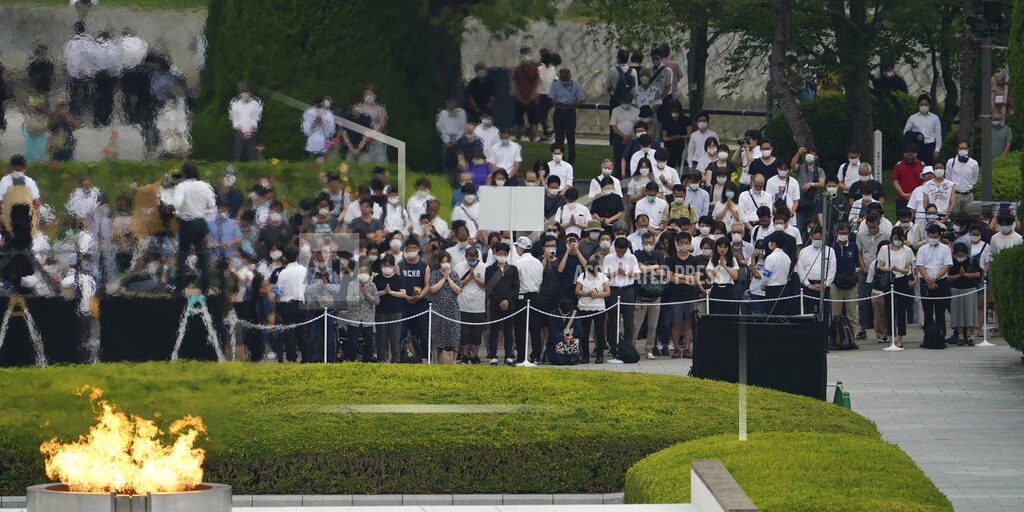 Hiroshima, Japan (AP) — Survivors of the world’s first atomic bombing gathered in diminished numbers to mark its 75th anniversary. They urged the world, and their own government, to do more to ban nuclear weapons. The coronavirus meant a small turnout, but the survivors’ message was more urgent than ever. The United States dropped the world’s first atomic bomb on Hiroshima in 1945 and Japan soon surrendered, ending World War II. But the decades since have seen the weapons stockpiling of the Cold War and a nuclear standoff among nations that continues to this day.