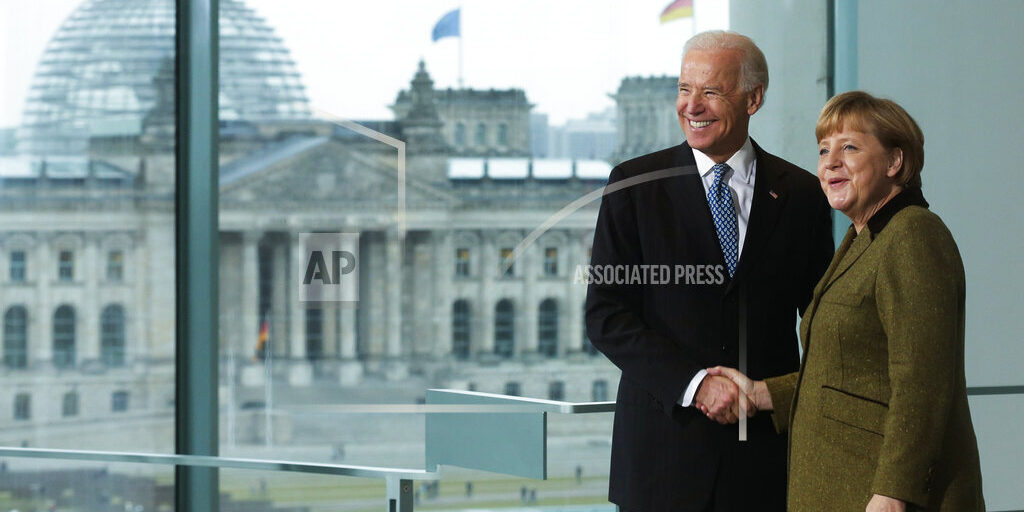 BERLIN (AP) — A new survey suggests that U.S. President-elect Joe Biden will assume office amid a surge in optimism among major European allies, and at home, about the future of trans-Atlantic relations and American foreign policy in general. Four years of President Donald Trump’s “America First” approach to foreign policy have frayed relations with many in Europe. But with the election of Biden, well-known to many in Europe already from his years as vice president and decades in the senate, wide majorities in Germany, France and Britain are now looking favorably ahead to the coming years, according to the Washington-based Pew Research Center’s survey released Tuesday.