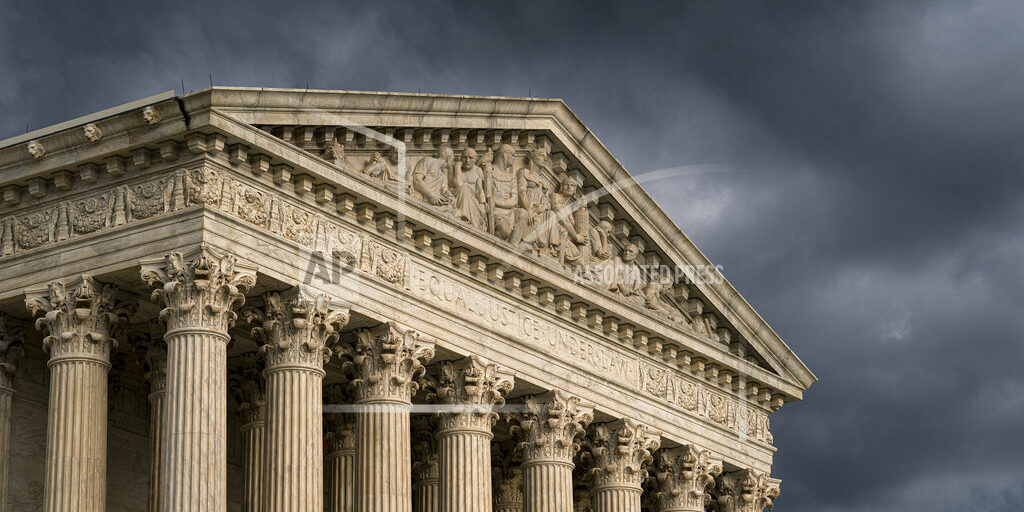 WASHINGTON (AP) — The Supreme Court has agreed to hear an appeal to expand gun rights in the United States in a New York case over the right to carry a firearm in public for self-defense. The case will be argued in the fall and marks the court’s first foray into gun rights since Justice Amy Coney Barrett came on board in October, making a 6-3 conservative majority. The justices said Monday they’ll review a lower-court ruling that upheld New York’s restrictive gun permit law. New York is among eight states that limit who has the right to carry a weapon in public. The others are: California, Delaware, Hawaii, Maryland, Massachusetts, New Jersey and Rhode Island.