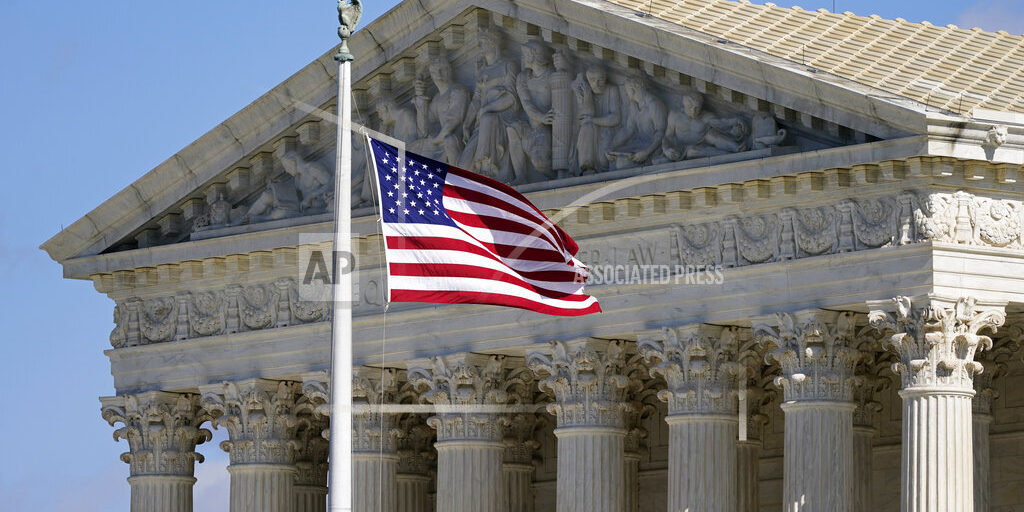 WASHINGTON (AP) — The Supreme Court sounds skeptical that President Donald Trump could categorically exclude people living in the country illegally from the population count used to allot seats among the states in the House of Representatives. But it also appeared possible that the justices could avoid a final ruling on the issue until they know how broadly the Trump administration acts in its final days in office and whether the division of House seats is affected. No president has tried to remove millions of noncitizens from the population count that determines how many seats each state gets in the House of Representatives, as well as the allocation of some federal funding.