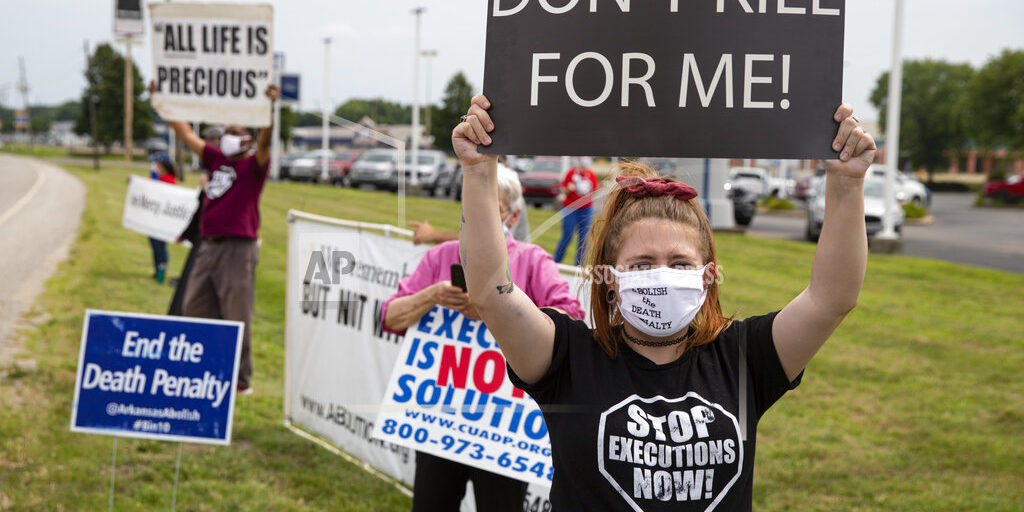 Terre Haute, IN (AP) — The Supreme Court has cleared the way for a second federal execution in as many days. The high court by a 5-4 vote early Thursday lifted two court orders keeping the execution of Wesley Ira Purkey on hold. Purkey was convicted of kidnapping, raping and killing a 16-year-old girl before dismembering, burning and then dumping the teen’s body in a septic pond. He was also convicted in a state court in Kansas after using a claw hammer to kill an 80-year-old woman who suffered from polio.