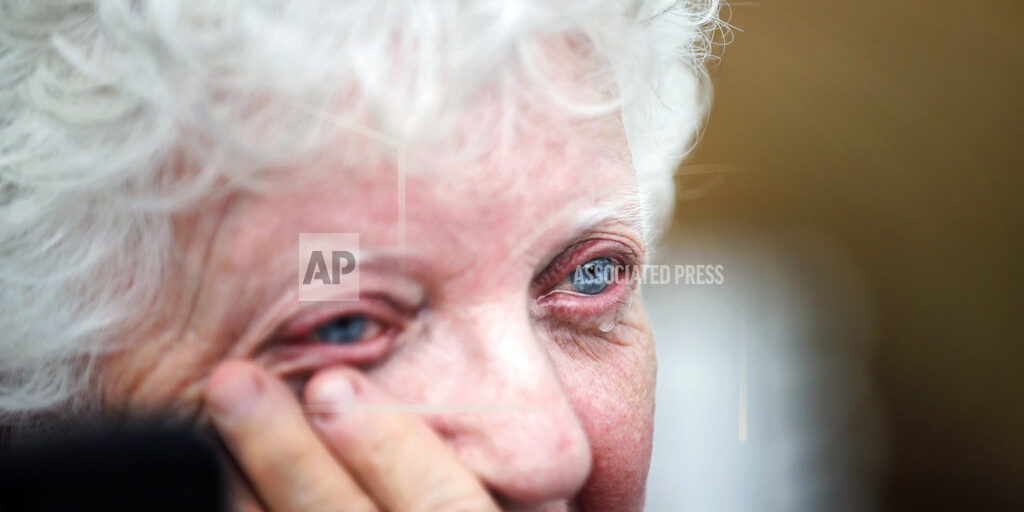 CHATSWORTH, Ga. (AP) — Storms that killed at least 22 people in the Southeast are spreading misery atop a pandemic as they move up the East Coast. The severe weather outbreak that began on Easter in the Deep South caused floods, mudslides and more than 1 million power outages by Monday. Officials say 11 died in Mississippi, and six more died in Georgia. Other deaths were reported in Arkansas and the Carolinas. The severe weather outbreak came with much of the nation shut down because of the new coronavirus. In Alabama, people huddled into community storm shelters wearing protective masks to guard against the threat.