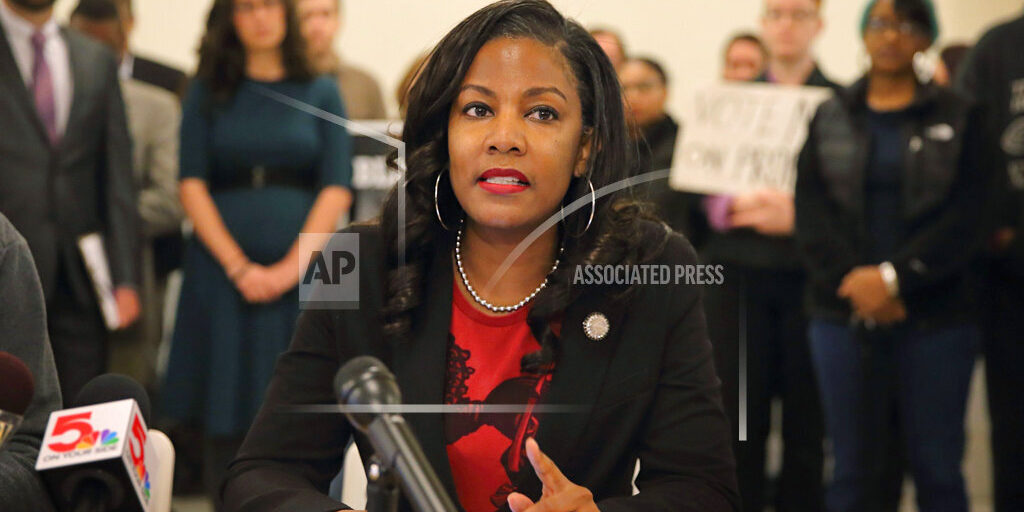 ST. LOUIS (AP) — St. Louis’ first-ever female mayor will be replaced by another woman, after city Treasurer Tishaura Jones and Alderwoman Cara Spencer bested two men in a new primary election format to advance to next month’s general election. Jones received 25,374 votes on Tuesday and Spencer was second with 20,649 votes, according to unofficial final results. Aldermanic President Lewis Reed was third, followed by businessman Andrew Jones. The city’s new “approval voting” format makes municipal contests nonpartisan. Also, voters can “approve” of as many candidates in the primary as they want. The idea is to get the two candidates with the most support to the general election, which is April 6.