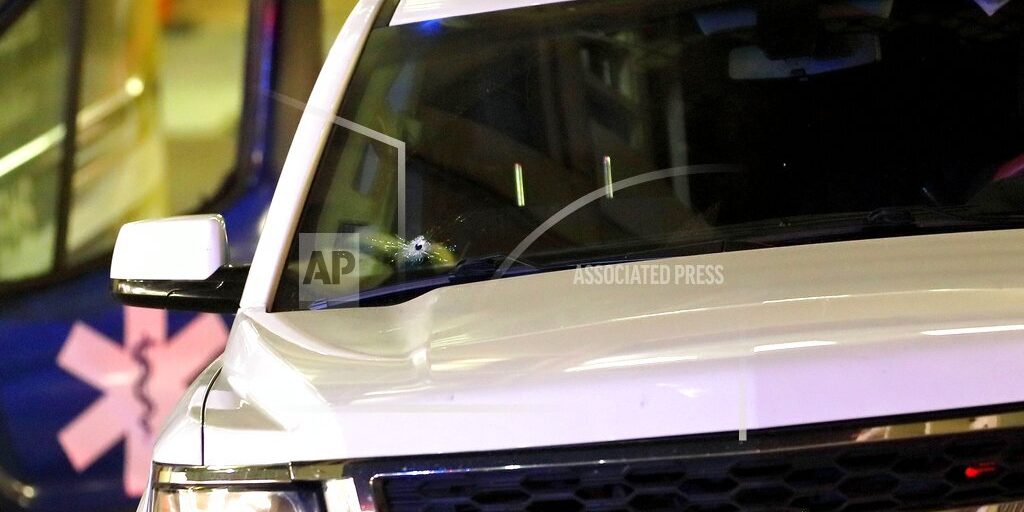 ST. LOUIS (AP) — Police are searching for a suspect or suspects in a shooting that injured a St. Louis police officer as the officer was trying to make a traffic stop. Officials with the St. Louis Metropolitan Police Department said officers had pulled over a car just before 9:30 p.m. Sunday in north St. Louis when the car sped off and officers gave chase. Officials say people inside the fleeing car began shooting at the police car, and one of the bullets hit an officer in the right shoulder. The officer, whose name has not been released, was treated and released from a hospital Sunday night. Police Chief John Hayden says officers found the car abandoned after the shooting.

Reform-minded leaders now at the helm in St. Louis
April 9, 2021