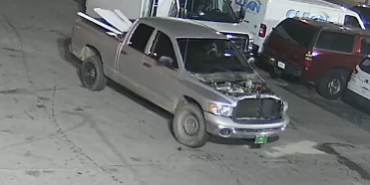 Detectives need assistance identifying/locating the attached suspect vehicle relative to an incident wherein the catalytic converter was stolen off a bus at 4:05 a.m. on 12/28/20 at Dobbs (715 S. Broadway). The suspect vehicle is believed to be a silver Dodge Ram and was occupied by a white male.    It is worth noting that our department has recently observed a severe spike in city-wide thefts of catalytic converters. There has been a collaboration between the detectives at the North Patrol and South Patrol Divisions relative to these ongoing investigations. Based on recent reports, Honda and Toyota models are the most targeted due to the demand for resale. We understand that this type of theft may not be immediately noticeable in some instances. However, we are asking citizens to immediately call 9-1-1 if they believe someone may be stealing catalytic converters and provide a detailed description of the suspect(s) and suspect vehicle. Anyone with information is urged to contact CrimeStoppers at 866-371-TIPS (8477) to remain anonymous or they can contact a 4th District Detective at 314-444-2500. 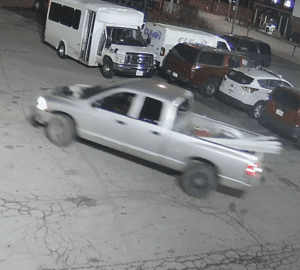 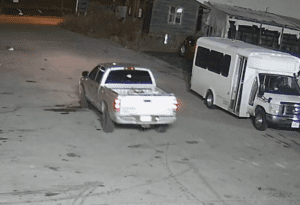 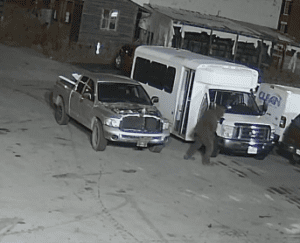