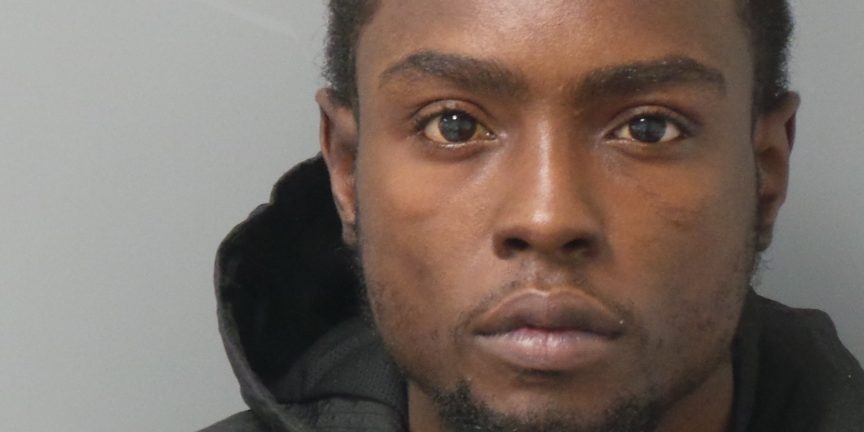 St. Louis, MO (KTRS) St. Louis Police have arrested a second suspect in connection with an argument that turned deadly over the weekend. 23-year-old Deion Whalen of the 9800 block of Jeffrey Dr. is charged with murder and armed criminal action in the death of 34-year old Victoria McBee whose body was found in the middle of the 44-hundred block of Lexington on Saturday afternoon. 22- year old Derrell Moore was arrested shortly after the incident. Police say McBee was shot after she got into an argument with two men and later died at a hospital.