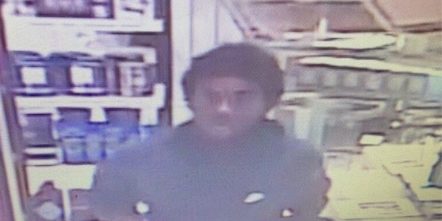 One man is dead and a second man is hospitalized after a shooting inside a large suburban St. Louis shopping mall. The shooting happened around 12:30 p.m. Wednesday at the St. Louis Galleria. St. Louis County Police spokesman Ben Granda says two groups of people were involved in a dispute that led to the shooting. A man described as in his early 20s was pronounced dead at the scene. The other man is hospitalized and expected to survive. Police were originally told it was an “active shooter” incident, but Granda says that proved wrong. No arrests have been made. Police released the attached security photo of a man described as a “person of interest” in the shooting.