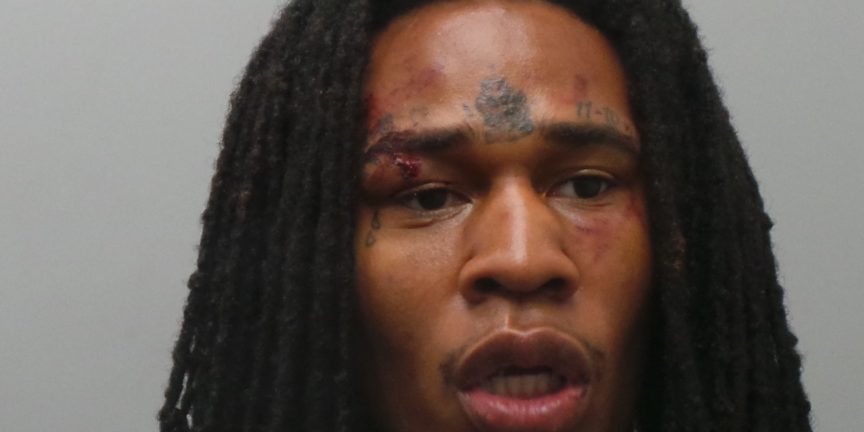 (KTRS)  A St. Louis County man has been charged with first degree murder after finding another man in the bed of his child’s mother. 25-year old Damion Thomas of the 10-thousand block of Ewell Drive was arrested Wednesday for the Tuesday night murder of 27-year old Tyree Matthews. According to the police report, after arriving at the North County apartment, the woman allowed Thomas inside. After finding Matthews asleep in the bed, police say Thomas became enraged and shot Matthews twice. Detectives from the St. Louis County Police Department’s Bureau of Crimes Against Persons are conducting the investigation.