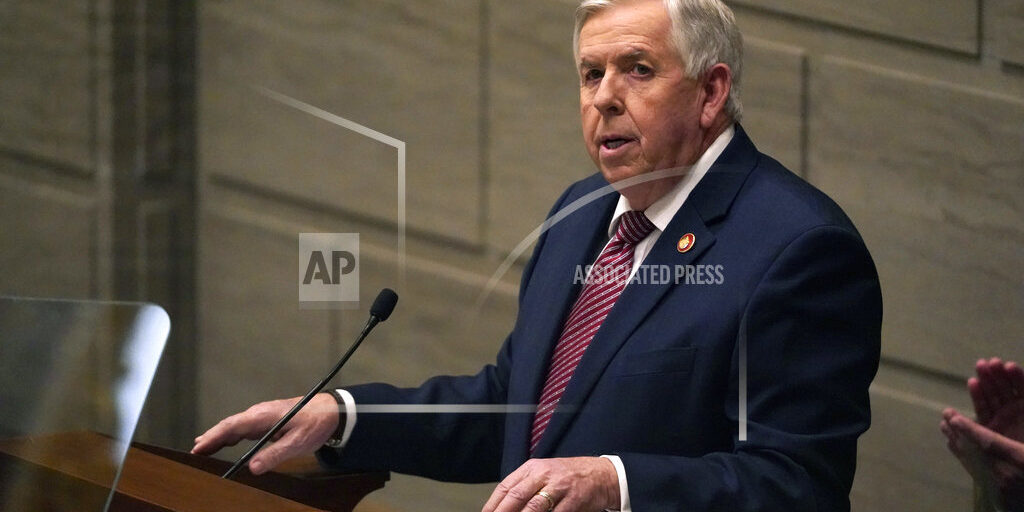 (AP) — St. Louis and adjoining St. Louis County have filed a lawsuit seeking to block Missouri’s new law barring state and local authorities from enforcing federal gun laws. The suit filed Monday argues that the Republican-backed law would increase the risk of gun violence. It seeks an injunction to halt enforcement of the law and to overturn it on the grounds that it violates the Constitution’s Supremacy Clause, which established that federal law trumps state law. The new law would subject law enforcement agencies with officers who knowingly enforce any federal gun laws to a fine of about $50,000 per violating officer. Republican backers say they were motivated by the possibility that gun restrictions could be tightened under the Biden administration.