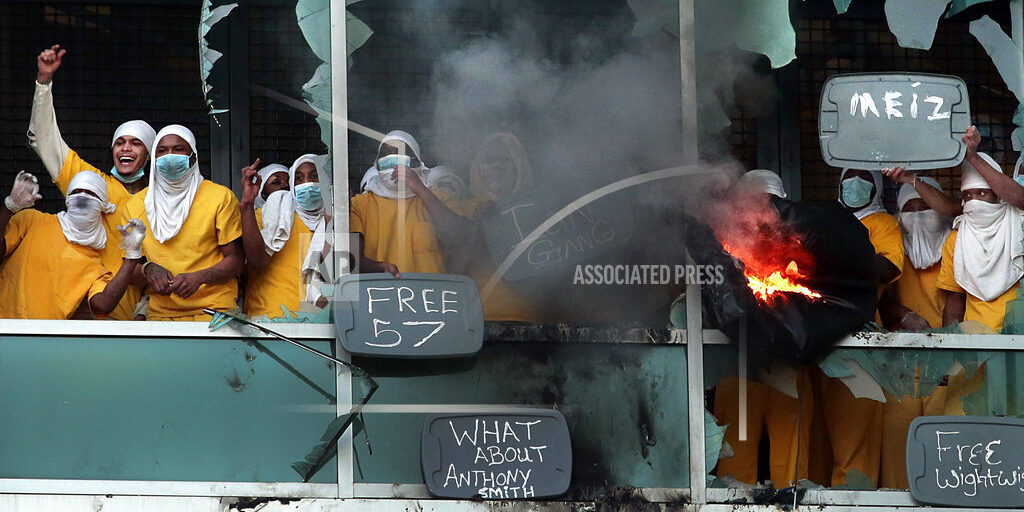 ST. LOUIS (AP) — St. Louis Circuit Attorney Kim Gardner on Monday launched an investigation into conditions at the City Justice Center, a large downtown jail that was the site of a massive disturbance over the weekend. More than 100 detainees on Saturday were able to get out of their cells, smash windows and set fires. A corrections officer was injured and hospitalized but is expected to recover. Advocates for inmates on Sunday said the uprising was “an act of courage” that was necessitated by inmates’ basic needs not being met, including a lack of personal protective equipment to help stave off a coronavirus outbreak.