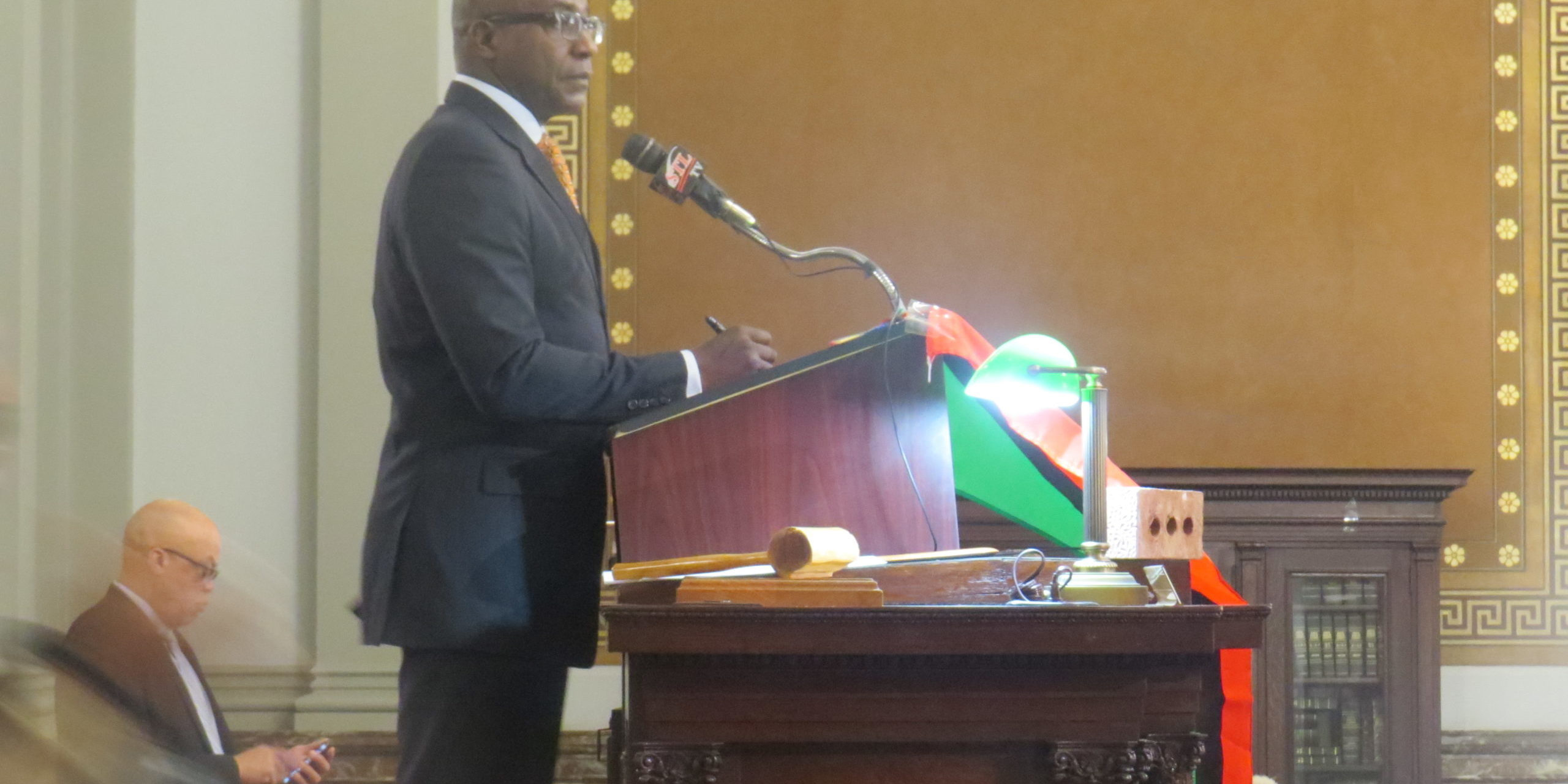 Board Bills 215 and 216 passed by vote of a 22-1. The measures authorize the Master Redevelopment Agreement for the soccer stadium project which will include a 22,500-seat soccer stadium, practice fields, a newly-renovated Aloe Plaza West, and other street and sidewalk improvements.

Construction is expected to begin later this year. It’s anticipated to be completed in 2022.