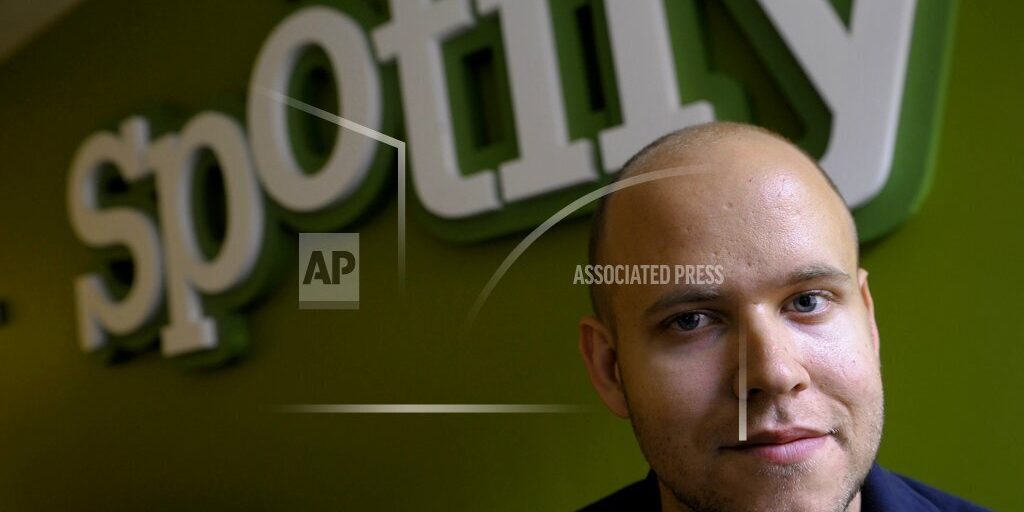 (AP) — Spotify’s CEO says that while he condemned podcaster Joe Rogan’s use of racial slurs, he doesn’t believe that cutting ties with the popular personality is the answer. Daniel Ek wrote in the letter to employees Sunday that “canceling voices is a slippery slope.” Ek also says the host behind the removal of dozens of episodes of “The Joe Rogan Experience.” His message comes a day after Rogan apologized for using the N-word previously on his podcast. Spotify reportedly paid $100 million to license Rogan’s podcast but has faced intense criticism for hosting his show, which also has been criticized for promoting COVID-19 vaccine skepticism.