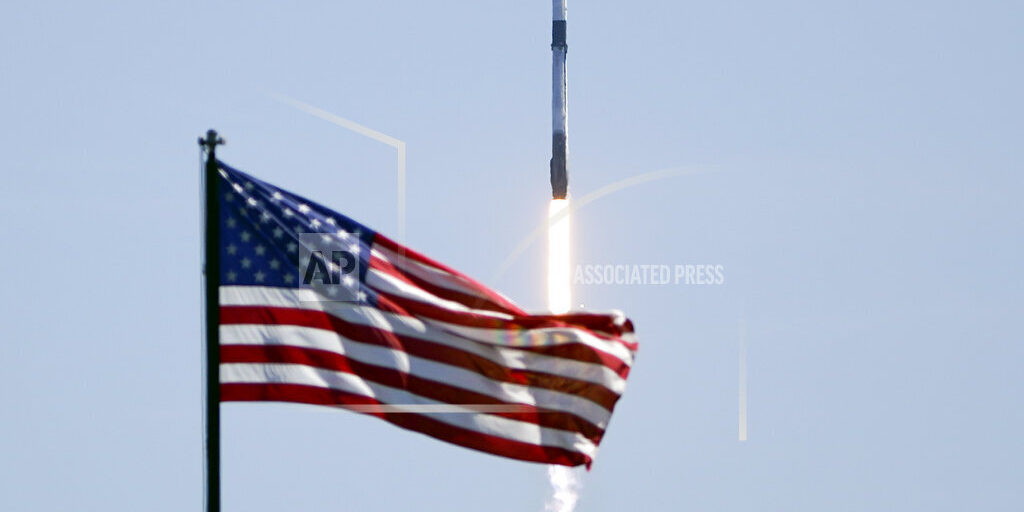 CAPE CANAVERAL, Fla. (AP) — SpaceX has launched three rich businessmen and their astronaut escort to the International Space Station for more than a week’s stay. It is SpaceX’s first private charter flight to the orbiting lab after two years of carrying astronauts there for NASA. The Falcon rocket blasted off from Florida’s Kennedy Space Center on Friday. The American, Canadian and Israeli executives are paying $55 million apiece for the rocket ride and their stay. Russia has been hosting tourists at the space station for decades. NASA is finally getting into the act, after years of nixing visitors.