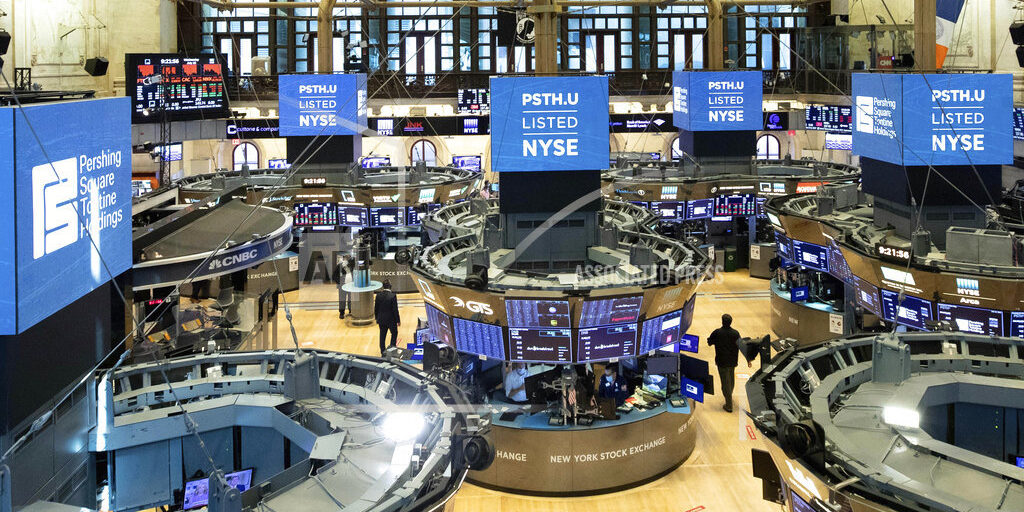 New York, N.Y. (AP) Stock indexes are drifting mostly higher on Wall Street Tuesday, placing the S&P 500 once again on track to eclipse its record closing high after falling short of doing so in recent days. The benchmark index was up 0.3% in afternoon trading, above its all-time closing high, which was set in February. It’s the fourth time in the last week that’s happened, and each past time, the index faded back below that record level during the afternoon. This is the first day, though, that the S&P 500 crested above 3,393.52, which had been the highest level it ever touched within a day’s trading.