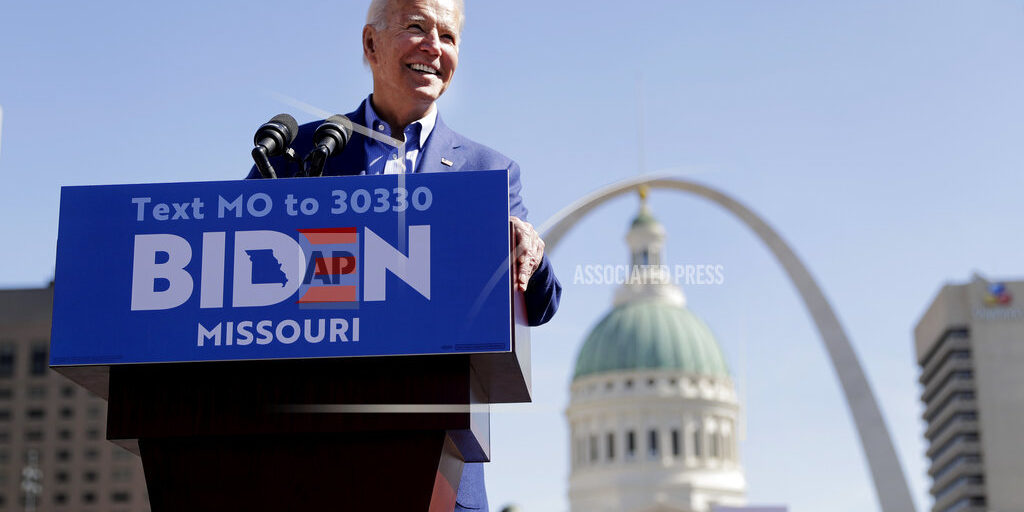 JEFFERSON CITY, Mo. (AP) — Missouri’s presidential primary got off to a rough start for some voters in the state’s most populous county. St. Louis County elections officials said Tuesday that problems with electronic poll books meant that ballots could not be printed at some of its 400 polling sites. Election Director Rick Stream says the problem was compounded when some poll workers failed to switch to a manual system to print out ballots. He says some people left to go to work without voting. Kansas City Mayor Quinton Lucas says he also struggled to vote Tuesday. He said it turned out that his name had been entered incorrectly.