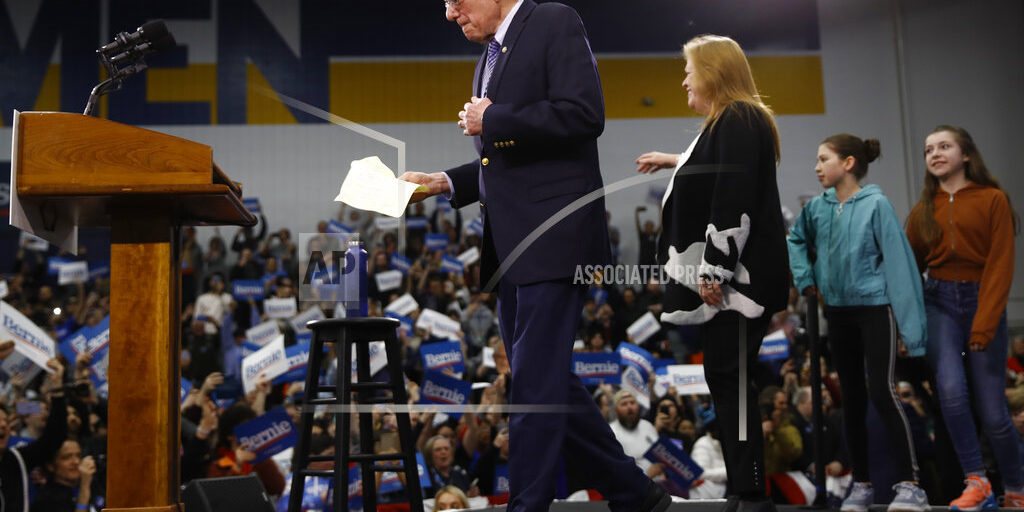 Denver, CO (AP) Sen. Bernie Sanders’ robust start in the race for the presidential nomination is triggering alarm among congressional Democrats. Many are warning that a ticket headed by the self-declared socialist could be devastating to the party’s chances of winning the Senate and holding the House in November. Apprehensive Democrats around the Capitol are sharing their worries that Sanders’ socialist label and unyielding embrace of proposals like “Medicare for All” and the Green New Deal will repel voters in affluent, moderate districts. Sanders narrowly won the New Hampshire primary Tuesday on the heels of a strong showing in Iowa.